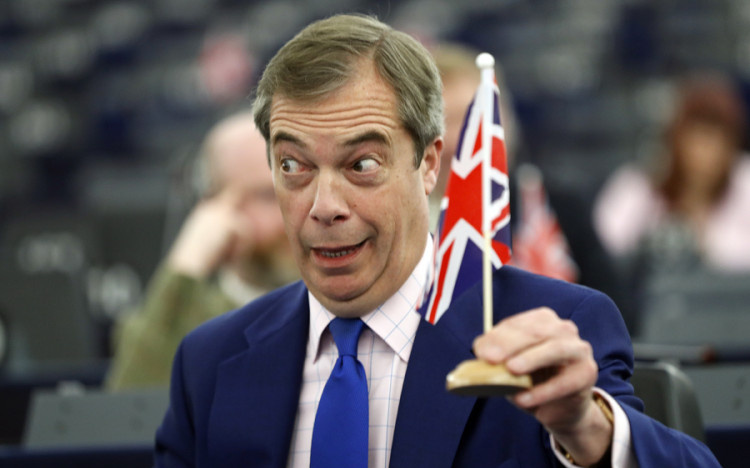 Written for the Birmingham Perspective:

UK politician Nigel Farage has announced his intention to rebrand the Brexit Party, which failed to gain any seats in Parliament in the December 2019 election, as Reform UK. Amid the Coronavirus pandemic, his pitch is that Reform will be “an anti-lockdown party”.

This could bring the political resurrection of the most influential extra-Westminster politician in the last 15 years. Alternatively, Reform UK may be a bubble which is burst when the most acute phase of Covid-19 is over.

Meanwhile, with the opposition to lockdown measures a common position with other right-wing populist leaders such as Donald Trump in the US and Matteo Salvini in Italy, are there broader implications for the future of political competition in the global North?

Since the late 1990s, Farage has succeeded at occupying the increasingly popular political space of Euroscepticism. After becoming leader of the UK Independence Party in 2006, he widened its strategy from the single issue to the presentation of a people v. elite project. This did not break up the long-standing two-party system in the UK, but it pushed the Conservatives towards a referendum on EU membership, especially after UKIP was the leading party in the 2014 European elections.

Following his departure from UKIP in July 2016, two weeks after the Brexit referendum, Farage repackaged the nationalist populist political front by establishing the Brexit Party. Bidding for Eurosceptic voters who were not impressed by UKIP’s far-right stance, the party topped the vote in the 2019 European elections. But the outstanding success proved to be a political crisis once the UK left the EU’s institutions. Without his status as a member of the European Parliament, with its financial and political resources, Farage is lacking a source for institutional power.

The anti-lockdown strategy may be the path for future success. Farage sees increasing popular discontent over Prime Minister Boris Johnson’s fumbling measures to check the spread of Covid-19. With traction over those affected by restrictions, Farage can pursue a renewed right-wing populist project. But this may have shallow roots: with an improvement in the situation around the pandemic, mainstream parties may succeed at presenting themselves as effective managers of the health crisis and of a quick recovery of the economy.

Anti-lockdown movements and leaders across the global North could influence their political opponents, including governing parties, towards adoption of softer approaches towards the health crisis. Frustration and anger over the pandemic’s toll, including on livelihoods, could be explained by populist politicians.

But the recent defeat of Donald Trump by Joe Biden in the US Presidential election offers a different lesson. Biden offered competence and responsibility in an effective approach to the crisis, including necessary measures for containment. His quick announcement of a 13-member Coronavirus Task Force, and support of both Republican and Democratic state leaders, builds on this.

Farage has no such basis in action or policies. Indeed, his Reform Party offers nothing so far beyond a rejectionist message. While the over-simplified and anti-scientific rhetoric may galvanize a movement of a pox on all politicians, what can it offer as a way out of and beyond the pandemic? 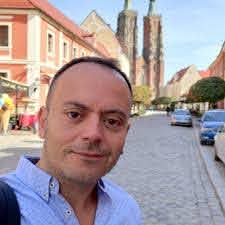 Marco Guglielmo is a Ph.D. candidate in the Department of Politics and International Studies at the University of Birmingham.