EA on Times Radio and talkRADIO: Biden Wins, But Will Trump Leave the White House? 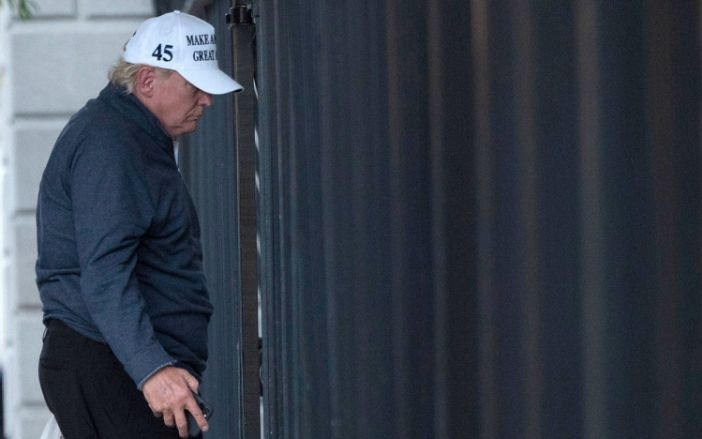 In a 50-minute special, Greg Swenson of Republicans Abroad, British MP Tobias Ellwood, and I discuss the possibilities after Biden’s win, focusing on Trump’s disinformation and refusal to accept the outcome.

The process has worked.

The problem is that as it has been pursued, with people on both sides calling for all votes to be counted and for a peaceful transition of power, Donald Trump has not. He has proclaimed that this is a corrupt system and that the election has been stolen from him.

As well as considering whether Trump will cling to the desk in the Oval Office, I discuss the effect of a Biden Administration on US relations with other countries, and on the course of the Coronavirus pandemic.

He ran the Presidency as he ran his business: to bring profit and glory to one man. And if he felt he wasn’t gaining that, he took retribution.