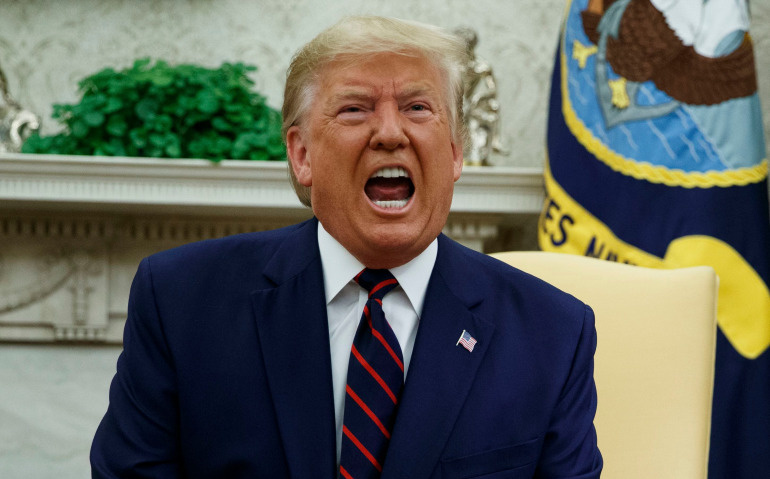 An essay from the forthcoming book Trump’s America, edited by Clinton Institute’s Liam Kennedy with chapters by America Unfiltered and EA WorldView contributors:

Throughout his term of office, Donald Trump has done his best to disconnect American democracy from the liberal principles and the liberal institutions foundational to its implementation. In doing so he has sought to foster and normalize a mindset of illiberal democracy as reflective of national belonging. Key to this strategy has been the resurgence of the white settler-colonist attitudes and animosities with which he animates his populist movement.

In his Presidential campaign Trump created a narrative that transmuted his supporters’ heterogeneous motives, purposing this into a singular fantasy.

This fantasy possessed two vital dimensions: Trump’s signature injunction “Make American Great Again!” offered his illiberal populist base a bellicose fantasy of the dispossession of the alien power that made them feel “strangers in their own land.” Secondly, the power of Trump’s appeal was that he provided compelling explanations for America‘s decline by isolating the immigrant as the condensed signifier for everything that caused it.

In campaign rallies Trump instructed alienated working class, predominantly white voters, to direct their hostilities against the immigrant as the figure responsible for the disappearance of their jobs and cause of the nation’s global decline.

Identifying immigrants with the economic and social crises effected by globalization, whose resolution requires their expulsion, Trump turned his rallies into settler-colonist liturgical ceremonies that cast immigrant populations as scapegoats within national rites of cathartic purification. 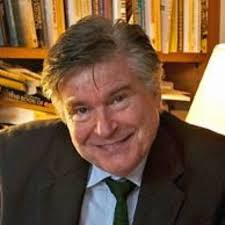 Donald E. Pease is the Ted and Helen Geisel Third Century Professor in the Humanities at Dartmouth College.