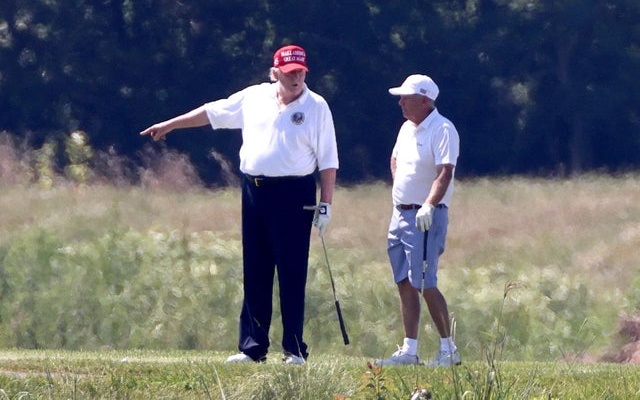 As Coronavirus surges across the US, the Trump Administration blocks new money for test-and-trace programs.

Testing and tracing is essential to contain the spread of the virus, but Donald Trump has angrily asserts that more tests mean more cases.

With record-setting surges across much of the US, especially in the South and West, Trump has denounced medical and public health advice. Pursuing re-election, he sees it as a threat to his priority of “reopening” of the US.

Earlier this month, the Administration quashed guidelines on safety in schools. This week, it ordered hospitals to bypass the Centers for Disease Control and Prevention in the reporting of data, thus preventing researchers, modelers, and public health experts from seeing figures on patients and use of intensive care unit beds.

But in weekend talks, Administration officials eliminated the funding, according to sources “familiar with the discussions”.

After a false start in testing in February, because of Trump’s denial of Coronavirus and problems with a CDC-approved test, more than 47 million have been carried out. However, experts said the rate is still far below what is needed to check the virus.

White House officials insisted that some of $25 billion allocated in April for testing remains unspent. Trump and his inner circle are also objecting to national standards for tests, passing the responsibility to states.

The White House is also trying to cut funds for the Pentagon and State Department on overseas programs, including reimbursement of contractors for providing paid leave to Coronavirus-affected employees. It wants to remove $2 billion allocated to the Indian Health Service, responsible for providing medical care to more than half of US tribal citizens and Alaska natives, in communities devastated by the pandemic.

Instead, the Administration is putting a priority in any new legislation on measures such as a new FBI building.

Senate Republicans and Democrats are negotiating over a Coronavirus relief bill, likely to be the last one before November’s election.

The measure is also seen as urgent because enhanced unemployment benefits for millions of Americans are due to expire in less than two weeks.