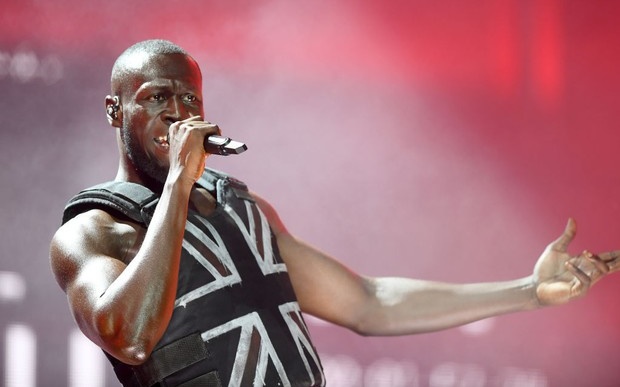 Over the last weekend in June, BBC TV offered nostalgic coverage of the Glastonbury Festival, a traditional fixture of the British summer. Instead of watching headline sets from 2020 headliners Paul McCartney, Kendrick Lamar, and Taylor Swift, viewers were treated to classic performances from past festivals, including Stormzy’s ground-breaking set from 2019, David Bowie’s triumphant return in 2000, and Oasis’s debut festival performance in 1994.

Whilst Glastonbury has been able to ride out the cancellation of what would have been its 50th birthday, the prospects for festivals throughout the UK are bleak. And even Glastonbury is not immune: founder Michael Eavis suggests that another cancellation in 2021 may mean its end.

The financial implications of cancelling a festival are huge. Fiona Stewart, the director of the Green Man Festival in the Black Mountains of Wales, points out that the events are not run on a year-by-year basis. Planning, including the booking of artists, is an ongoing process. The updating and improvement of infrastructure, where the right deals at the right time can save thousands of pounds, happens throughou the year. “Evolving and developing the festival experience is constant,” says Stewart, “This all costs money to support and a great deal has been lost in this year’s festival.”

Like other festivals, Green Man was insured for cancellation; however, policies did not cover a global pandemic. Moreover, whilst the festival directly and indirectly employs about 5,000 people when it is staged, it only has a full-time staff of six. As such, Green Man was classed as a “micro company” and received just £10,000 towards staff wages. For now, work continues on the planning of next year’s festival, with the organizers hoping that most of this year’s visitors will take up the option of rolling over their tickets to 2021.

Festivals come in all shapes and sizes. In Wakefield, Dean Freeman has run the Long Division Festival single-handedly since 2011. Designed to foster local talent and attract artists who would not normally include the West Yorkshire city on their tours, the festival puts on bands in venues from pubs to abandoned libraries. This year’s cancellation could not have come at a worse time for Freeman, who had attracted Arts Council and local authority support for a substantial two-year package to sustain and develop the event. Without further funding, he was forced to furlough himself as the festival’s sole employee.

The Effect on Communities

Through its charitable trust, Green Man supports a range of communities activities: training opportunities for students from Merthyr Tydfil College; fundraising for local projects and charities; a partnership with the Salvation Army; and support for refugees. Festival-goers are encouraged to extend their stay, spend time and money in the area, particularly in the nearby village of Crickhowell.

Fiona Stewart’s team has been able to support all the agreed Green Man Trust commitments, including the support of local people affected by the devastating floods in February. But she acknowledged, “It’s worrying to know that so many local businesses will be affected. We’re all trying to put one foot in front of the other and get through this year.”

Festival organizers and the wider live music industry feel that the UK government has largely ignored the pandemic’s impact upon them. On Uly 2, a coalition of live music businesses, artists, venues, festivals, and production companies launched “Let The Music Play” to highlight the importance of the sector to the UK’s economy. Noting that the music industry contributes more than £5 billion annually and sustains over 200,000 jobs, the campaign is lobbying Government to follow the lead of Germany and Australia with sufficient support to sustain the industry.

On Monday, a £1.5 billion package to keep the arts sector afloat was announced, but it is unclear if any support will be extended to festivals. Dean Freeman says, “I think the government is happy to use live music as an example of ‘Great’ Britain, but at the same times thinks it shouldn’t have to pay for or support it. Compared to other countries in Europe we are embarrassingly bad at supporting music.”

The UK’s music festival industry fosters artistic talent, provides opportunities for people to gain experience in a range of roles, and creates a much-needed sense of well-being for those who attend. If the government does not provide support for festivals and the live music scene, it runs the risk of undermining an increasingly important part of the economy, as it depletes the country’s much-heralded cultural capital. 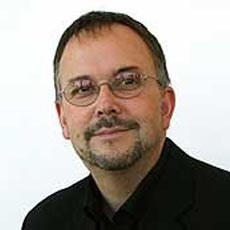 David White is a lecturer in the Centre for Russian, European and Eurasian Studies at the University of Birmingham.