Will Poor Leaders Be Punished Over Coronavirus? 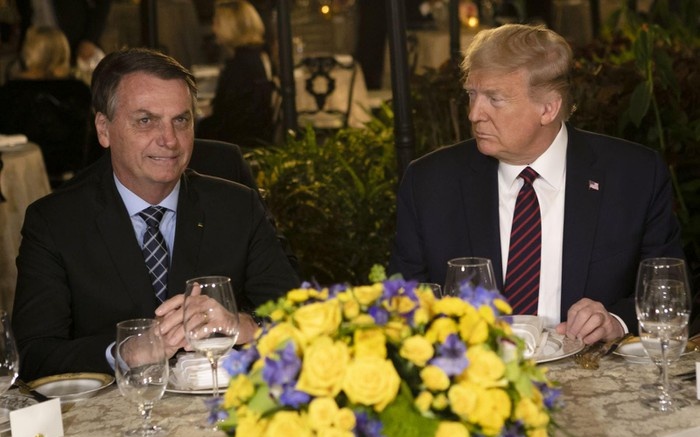 All eyes are on national leaders and their administrations and advisors at the moment. In a complex, global emergency, this is not the only space of leadership – it is being exercised on the frontline by medical staff, bureaucrats, and community groups. But right now, with daily briefings and wall-to-wall media coverage, national leaders are highly visible and have personified their nations’ responses to the Coronavirus pandemic.

As very different trajectories emerge between countries in infections, deaths, and policy responses – especially around personal protective equipment, and testing, but also lockdowns – observers are beginning to assess success and failure in leadership.

But what will success or failure matter for leaders around the world? Will bad leadership be punished? Will there be a reckoning?

It would seem reasonable to think that there will be, but our research at the Developmental Leadership Program suggests that we should not assume too much: effective performance is often trumped by other considerations.

Initially, many leaders saw an upward bump in their ratings and support, regardless of how they responded to the crisis: swift action or blasé business as usual. This is the well-known “rally-‘round-the-flag” effect, as citizens tend to respond to any threat by more strongly identifying with their fellow in-group members against a common foe. Leaders also benefit from the fact that opposition leaders and critics tend to toe the line or are muted out of national conversations as the urgency of the emergency prevails.

But such rally effects do not last forever, and people increasingly ask how leaders are actually doing. What effect will perceived success or failure have on their position and their support?

Notably female leaders are perceived to have responded to the crisis much better than their male counterparts, for example, Tsai Ing-wen in Taiwan, Jacinda Ardern in New Zealand, and Katrín Jakobsdóttir in Iceland. Compare this with the Dunning-Kruger-tastic performances of Trump, Bolsonaro, Obrador, Modi, Duterte, Orban, Putin, and Netanyahu.

Will these bad leaders, who have palpably made poor decisions or delayed key decisions and even sabotaged their own government’s quarantine measures, be forced to reckon with their performance?

Take Boris Johnson in the UK. As late as March, when the consequences of the pandemic were plain to see from China and Italy, he boasted about shaking hands with those who had contracted the virus and seemed happy to attend a rugby match at Twickenham. From late January to early March he skipped five meetings of the Cobra emergency committee during the most critical period for preparations.

Critical observers draw a direct line from this casual and lax leadership to the life-threatening lack of sufficient personal protective equipment and bungled ventilator procurement. As it is clear that the UK has suffered one of the worst epidemic outbreaks in the world, one might say that this is a serious failure of leadership.

We suggest caution in assuming bad performance will be punished. This is not just because many autocratic leaders are using the opportunity to push through rules and policies that will protect them. Aggressive power grabs are only one half of the equation; the other half is the support of a leader’s followers.

Our research suggests that leaders’ identity can act as a powerful buffer against failure. Leaders who reflect the identity of their followers – “prototypicality” – are more likely to be considered trustworthy and effective because they are assumed to protect their supporters’ interests, even when they don’t. That means that they can retain support even when they are perceived to be ineffective. Our experimental research carried out in partnership with Cakra Wikara Indonesia showed that people supported unsuccessful prototypical leaders more than successful non-prototypical leaders.

These dynamics are amplified in times of danger or uncertainty. Social identity theory not only says that people are more likely to judge “in-group” members more favorably than “out-group” members in general, but that this is accentuated in times of uncertainty. In the current crisis, the need for “cognitive closure” makes people more likely to look for comfort in-group identification against a common enemy. The populist and autocratic leaders, who seem to be failing, are also precisely the leaders that have best understood and exploited the politics of identity. Ultimately this means that they have earned a “license to fail”.

It may be that in a global pandemic that has resulted in more than half of the world being put into lockdown tests, the social identity theory of leadership is being tested as never before. But the existing evidence suggests we should not hold our breath expecting leadership failures to be punished, not unless those leaders are held to account by a wider constituency than their supporters.

As Barbara Kellerman concludes, reflecting on her book Bad Leadership, “If we tolerate bad leadership, we will get the leadership we deserve.” 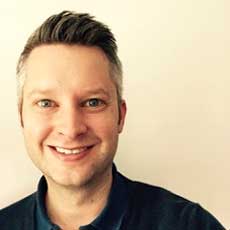