How to Pay for the UK’s Coronavirus War 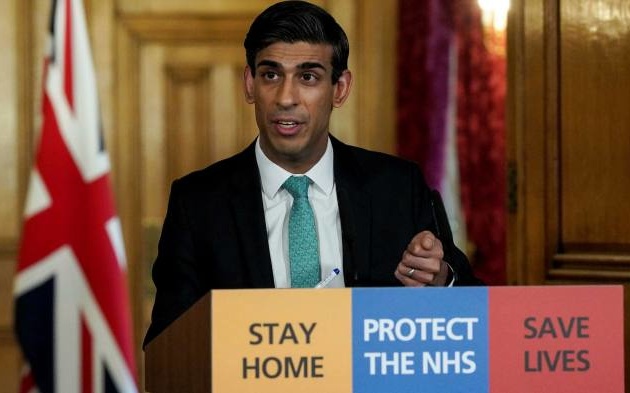 In 1940, John Maynard Keynes famously published the book How to Pay for the War, which proposed re-assigning UK industrial production to support the World War II effort and deferring workers’ pay by issuing credits that would be redeemed after the conflict.

The aim of these measures was to reduce the consumption of “butter” during the war to make way for production of “guns” and to disburse credits later to rekindle economic growth. The plan was in part enacted, though the post-war disbursement of credits was much slower than Keynes had recommended. The National Savings Movement was mobilized during the war to raise funds to help “Save Your Way to Victory’.

EA on talkRADIO: Can UK Government Be Trusted Over Coronavirus?The War on COVID-19

The government’s aim during the war on COVID-19 is to prop up consumption by paying 80% of wages, and supporting lending to businesses through guaranteed loan schemes, grants, and other funding via Bank of England corporate asset purchases. Extra support is being provided to the National Health Service and local councils responsible for social care.

To fund these initiatives, the Treasury has taken out a large interest-free loan from the Bank of England, the term of which is seemingly indeterminate.

The background to this is Government fiscal initiatives to prevent an economic depression after the 1997-9 financial crisis, after a period of increased expenditure on measures to reduce child and pensioner poverty and on the NHS.

The post-crisis period was marked by a decade of austerity, during which the government attempted to reduce the deficit as far as possible without increasing taxes. It tried to reduce the debt burden, primarily through economic growth, but this was disappointing due to a lack of productivity increases.

Is another, perhaps sharper, period of austerity to be expected, ahead of a push to achieve “net-zero” carbon emissions by 2050 in order to avert a global warming induced calamity?

Modern Monetary Theory, as championed by Stephanie Kelton, proposes that austerity will be unnecessary since the Treasury need never repay the Bank of England’s loan to the government. The Bank can simply hold onto the corporate and government assets it purchases until maturity.

The government need only issue COVID-19 Bonds, or raise taxes, if significant inflation eventually results in a post-crisis period. 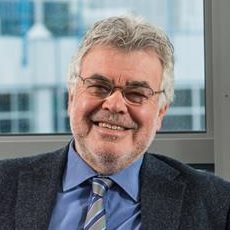 Andy Mullineux is Professor of Financial Economics at the University of Birmingham.