How to Study Populism? Here’s a Valuable Starting Point 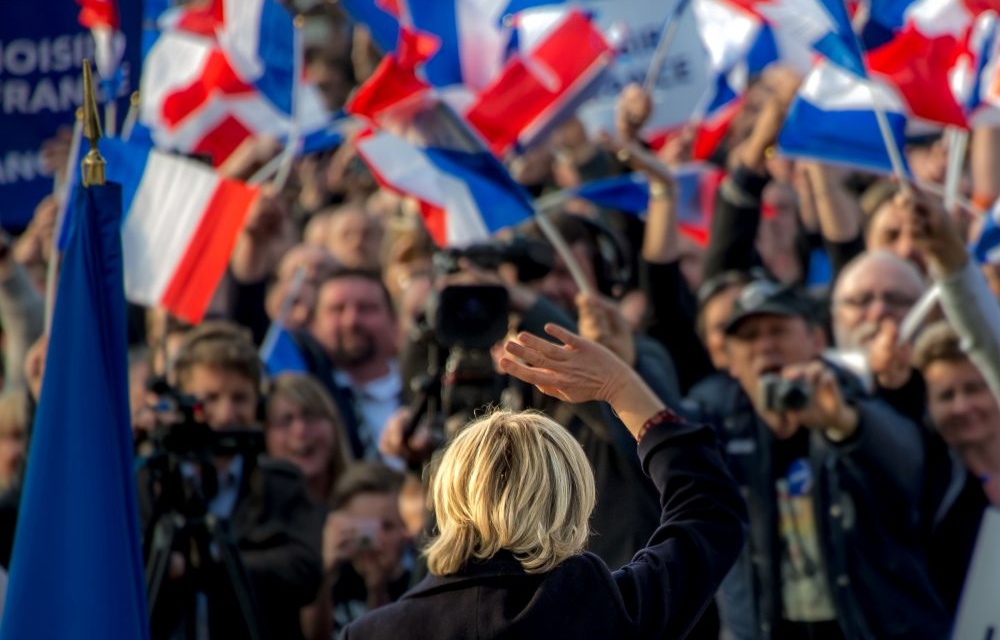 Populism has become an integral part of our society, not least because of recent political events and elections across the globe. A quick Google search delivers more than 9 million results for the term.

But what is populism, one of the most contested topics in both the public realm and academia? Is it a behavior, an idea, a political approach? Is it new? Has it changed over time?

In 2018, Matthijs Rooduijn offered a way forward in his article, “State of the Field: How to Study Populism and Adjacent Topics? A Plea for Both More and Less Focus”, published in the European Journal of Political Research.

Rooduijn’s overview of the current literature identifies the challenges in populist research. As populism studies builds upon previous literature to become more and more nuanced in its evaluation of the concept, the article takes us back to the start and walks the reader trough the political and academic history.

Rooduijn starts in 1967, with an explanation of how scholars first identified different types of populism as their research focused on specific geographic areas, rather than comparisons across regions. He continues through the last 20 years with comparative studies focusing on empirical data and populist parties, and with a plethora of monographs providing a more detailed picture. Most scholars agree that populism should be defined as a set of ideas concerning the relationship between a corrupt elite and the “ordinary” people; however, other research strands such as measurement of populism, populist voters, communication by populists, and populists in government have become increasingly important.

Rooduijn establishes that populism research faces two challenges. First, populism should not be conflated with right-wing or left-wing politics. Populism exists on both right and left, but some parties at the far ends of the political spectrum are not populist at all. Challenger parties and Eurosceptic parties are also not necessarily populists.

Rooduijn also argues that populism research should not detach itself from other research areas. It should incorporate theories and concepts from related social science fields of study such as anti-establishment research.

Through his approach, Rooduijn’s invocation of “both more and less focused” research calls for a narrow and clear conceptualization of populism, whilst remaining open-minded and drawing on the research in related areas.

Well-written, clearly structured, and offering further literature for an in-depth examination of the topic, this is a valuable contribution for anyone who is new to the field and interested in populism research.

(Author’s Note: Bertjan Verbeek and Andrej Zaslove have also outlined a list of contested issues connected to the concept of populism in public and academic discourse.)