Ending American “Exceptionalism” in the Era of Coronavirus? 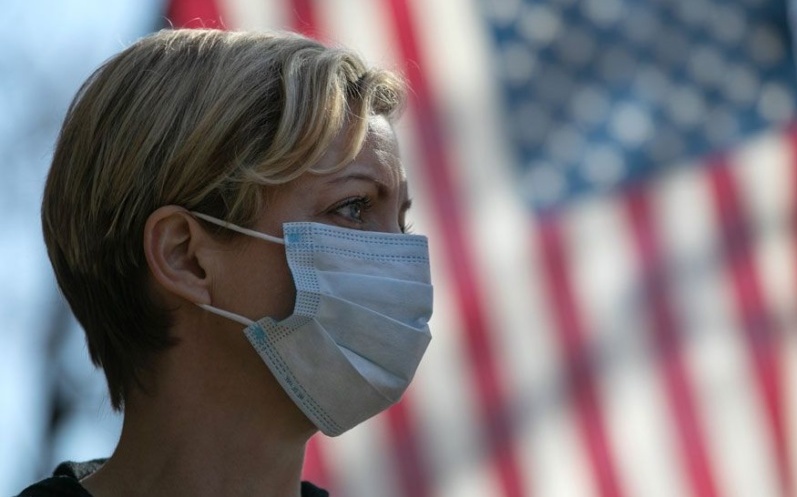 Published by the Birmingham Perspective and adapted from an essay in Responsible Statecraft:

In the US, shock at how unprepared the country is to deal with the Coronavirus pandemic is often couched in comparisons to the “Third World” — for example, “We have Third World countries who are better equipped than we are now.”

At its core, this comparison betrays a widespread ignorance in America about the power of the US in the world and the impact of that power on its domestic politics. This ignorance contributes to an ongoing sense of exceptionalism which is particularly dangerous during a pandemic.

For the US is not merely one nation among many; it is a globe-spanning hegemony supported by a sprawling security apparatus. The origins of this global primacy can be found in the wreckage of World War II when America stepped into the shoes vacated by European empires to ensure that 300 years of imperial resource extraction and wealth distribution remained undisturbed, despite decolonization. Since then, the US has both gone to war to achieve these ends and overthrown, or attempted to overthrow, the governments of almost 50 states, primarily in the Global South.

In fiscal terms, maintaining American hegemony requires spending more on “defense” than the next seven largest countries combined. The US operates 800 military bases in over 70 nations, listening posts, “black sites”, aircraft carriers, and a massive nuclear stockpile. It deploys military personnel in approximately 160 countries. At nearly a trillion dollars, Trump’s last security budget was passed in December with the overwhelmingly support of House Democrats.

And yet, from the perspective of public discourse in America, this resource-draining behemoth exists in an entirely parallel universe to the one that most people experience on a daily level. It is visible only during those rare moments when the US engages in overt military action abroad which leads to the loss of American lives.

Blindness in a Pandemic

Why is this invisibility particularly a problem during a global pandemic? On the one hand, lack of awareness about the American security system means that people cannot see how it contributes to making the situation worse. For instance, the outsized influence of American foreign policy is encouraging the spread of Coronavirus in Iran as sanctions hamper that country’s ability to respond to the virus, guaranteeing its spread throughout the region.

On the other hand, because America’s massive security budget has gone so long without being questioned, one of the most obvious courses of action during this crisis – deep cuts in military spending to salvage the welfare state – remains unthinkable.

Finally, because citizens are blind to America’s power abroad, they turn that blindness on themselves. Even during a pandemic, one aspect of American exceptionalism – its lack of a national healthcare program – has obvious negative consequences for the population. The idea of looking to the rest of the world for solutions remains unimaginable. Senator Bernie Sanders’ suggestion that America should nationalize its healthcare system is dismissed as a crazy pipe dream rather than an obvious solution to a human problem, a solution embraced by a majority of countries throughout the world.

More than 150 years part, political commentators Edmund Burke and Aimé Césaire used the same language to describe imperialism: a “gangrene” that “poisons” the colonizing body politic. They each argued that colonial power boomerangs back, causing irreversible damage to nations that consider themselves humane and enlightened.

Perhaps right now there is a chance that Covid-19 – an actual, not metaphorical contagion – can have the opposite effect on America by lifting the veil of our exceptionalism. Perhaps the shock of recognizing the US is less developed than our imagined “Third World” might prompt Americans to tear our eyes away from ourselves, and to look to the actual world for examples of the political, economic, and social solidarity and cooperation that are going to be necessary to fight the impact of Coronavirus on our societies.

Perhaps we can move beyond shock and incredulity to genuine recognition and empathy with people whose economies and democracies have been decimated by American hegemony. Perhaps we can begin the process of reckoning with the costs of that hegemony, both abroad and at home. 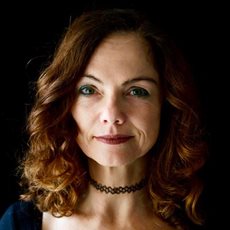 Jeanne Morefield is Senior Lecturer in political theory at the University of Birmingham and Co-President of the Association for Political Theory.