A Look at Slovakia’s Elections for “Ordinary People” 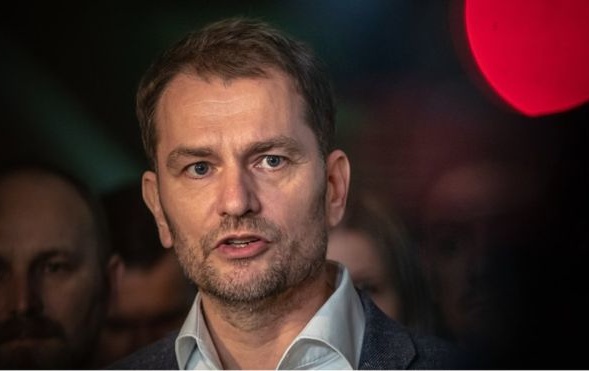 The University of Birmingham’s Tim Haughton joined BBC World Service on Sunday to explain Slovakia’s elections and why the political landscape has changed with the victory of the Ordinary People Party (OLaNO).

Listen to Discussion from 26:30

Haughton says of the election, sparked by a series of corruption scandals and the 2018 murder of investigative journalist Jan Kuciak and his fiancée Martina Kusnirova.

At the core of OLaNO’s appeal is an anti-corruption, rule of law message rather than a traditional left-right understanding of politics.

It’s very easy to make an anti-corruption appeal. It’s harder to deliver it.