What Now After Brexit Day? 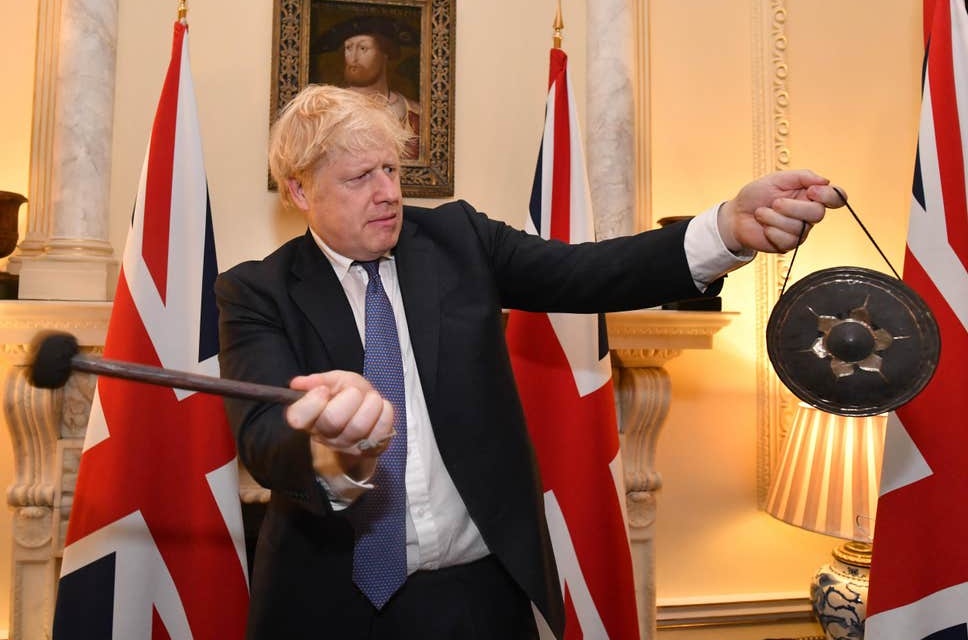 Hasan Patel and Matthew Cole of EA WorldView and the University of Birmingham discuss what’s next for the UK after the January 31 departure from the European Union.

The discussion considers the tough road ahead, including the negotiations with the EU for a detailed agreement on trade, security, citizens’ rights, and other matters — and whether a No Deal Brexit is possible if that agreement is not reached.

To some extent, as it always is for a new government, there will be a cloaking device of blame for anything that goes wrong….

Prime Minister Johnson appears to be adopting a position where he says he is confident about Britain’s future even if we don’t have a formal trading relationship with the EU.