EA on Monocle 24: The Distraction of Sanders v. Bloomberg in the Democratic Presidential Race 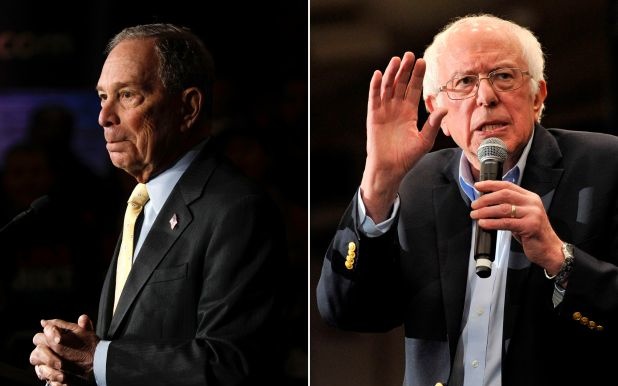 I joined Monocle 24’s Andrew Mueller on Tuesday to discuss exchanges between Bernie Sanders, one of the leading group in the race for the Democratic nomination for US President, and Michael Bloomberg, who is joining the contest late on “Super Tuesday” in early March.

I discuss why the political spat is a distraction from the issues — but why Bloomberg has to press this in the hope of media attention for his campaign, and why Sanders will use this as part of his campaign against “billionaires”.

You need to talk about race and policing, and not think you can overrode the issues and the other candidate through a lot of TV ads.