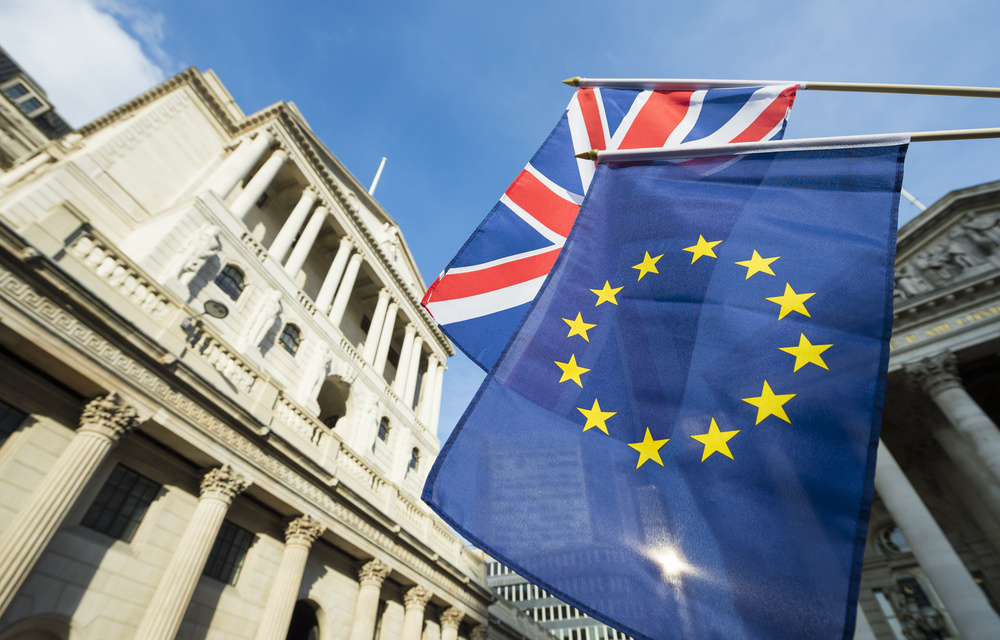 I chatted with talkRADIO on Thursday about a headline case of spin v. reality over the UK’s Brexit departure from the European Union.

The chat with James Max takes apart a PR operation, starting with a London consultancy and continuing with hard-Brexit tabloids, falsely presenting a UK “economic powerhouse” after Brexit.

The story begins with the consultancy, the “Center for Economics and Business Research”, trying to drum up business with a “World Economic League 2020“. The report is far from a report: the section on the UK— with no supporting analysis in areas such as trade, manufacturing, and productivity, let alone the complexities of an agreement with the EU — is less than a page long.

Never mind — the CEBR’s declaration that “by 2034 the UK economy will be a quarter larger than the French economy” is more than enough for tabloids like the Express and the Mail, both firmly behind a hard-Brexit deal, to proclaim victory.

I dismantle all this, but Max’s reaction is just as instructive about the reality-defying Brexit PR. He tries to dismiss all economic analysis as useless, trashing the Bank of England.

That leads to some awkward radio, at least for Max: asking for any information to back up his dismissal, Max fumbles and stumbles before putting up vague — and false — assertions about the Bank and economics.