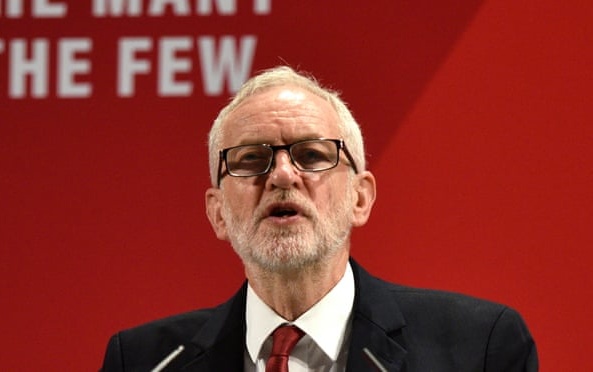 I joined talkRADIO’s Julia Hartley-Brewer on Tuesday morning to discuss the latest in the UK General Election, including the challenge of anti-semitism for the Labour Party; the space for voters dissatisfied with both Labour and the Conservatives; and why poll-watching may offer little about the vote on December 12.

How much space is being opened up between the major parties — for the Liberal Democrats, for the SNP, for Plaid Cymru, for the Greens? Because with more space comes more chance of a hung Parliament, which raises the coalition-building.