Can Democracy Survive in a Polarized Society? 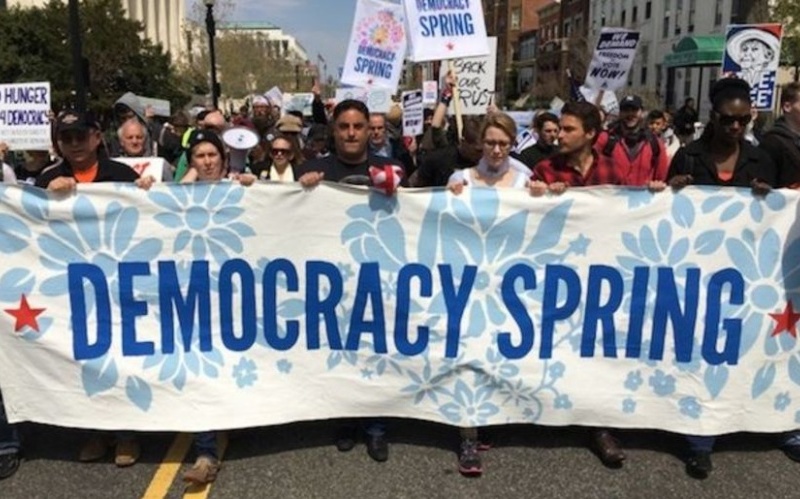 The March for Democracy, from Philadelphia to Washington DC, April 2016

A well-functioning democracy needs an informed society with citizens acquiring and evaluating information to make electoral choices. But if society is polarized, are we able to do this?

The discussions runs from 6 to 8:30 pm in the Alan Walters Building on the Birmingham campus.

When I first said that I was going to write a book about the history of democracy in Africa, quite a few people responded with a joke. That will be one of the world’s shortest books, up there with the compendium of great English cooking, they would say.

But, it turned out that there was a lot to talk about: Africa’s past reveals more fragments of democracy than you would think. And its present has a number of important things to teach the world about the conditions under which democracy can be built.

The poor quality of elections in many sub-Saharan African countries, combined with a tendency for the media to focus on controversy, means that Africa is often depicted as a bastion of authoritarianism. But, it actually has some of the most remarkable and important stories of democratic struggle.