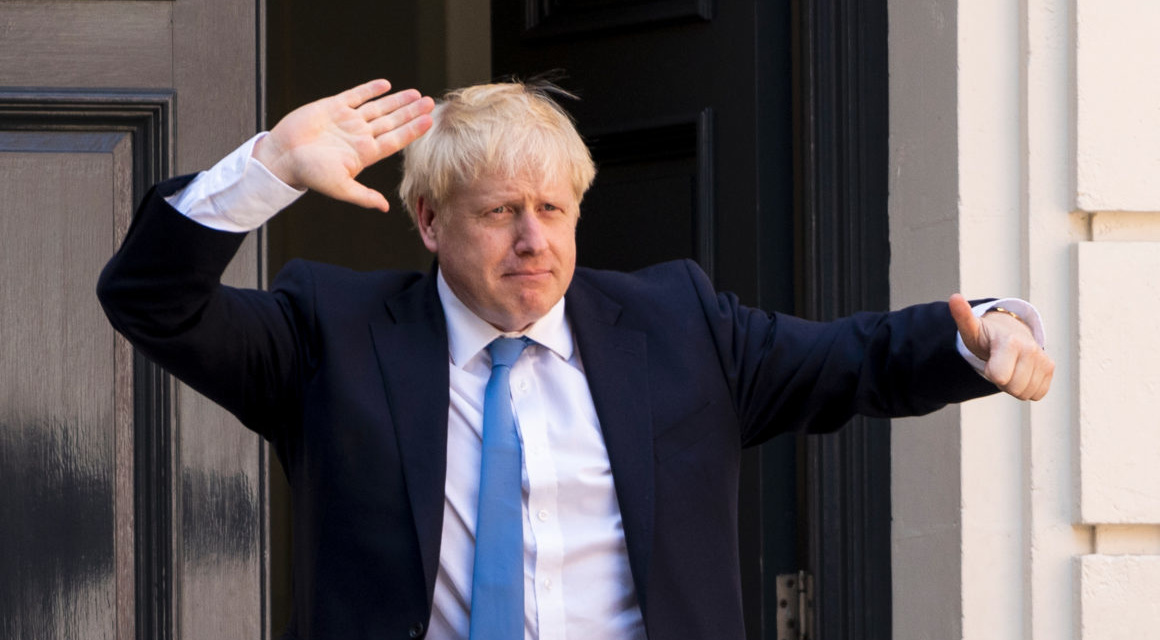 The UK Government’s latest Brexit demand has said that Parliament can have two weeks to discuss a deal with the European Union — but only if it agrees to a General Election on December 12.

The gambit by Prime Minister Boris Johnson, made on Thursday, tries to cover up the failure of his declaration that he would be “dead in a ditch” if the UK did not depart the EU on October 31. Perhaps more importantly, it holds open a No Deal Brexit while trying to pin all blame on Parliament, opposition parties, and the Europeans.

I went through this on Friday with talkRADIO’s Mike Graham, who clung to the Government’s talking points.

If Boris Johnson thinks he has an excellent deal, then allow the time to debate this and to give proper consideration — there’s a possibility that a deal would pass if you genuinely went to Parliament and didn’t put this constraint of only three days or two weeks.