Can Fashion Weeks Be Sustainable? 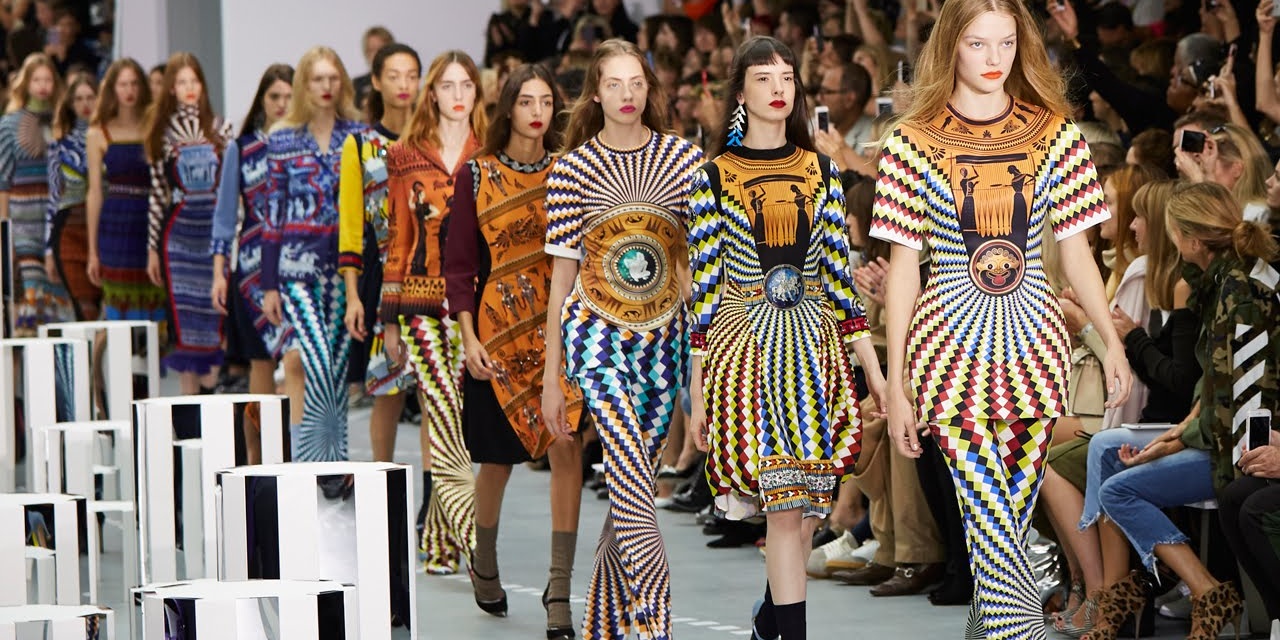 “London Fashion Week is a platform that could reach millions”

Fashion Weeks have been around for more than 50 years. They have set the trend for fashion lovers worldwide. But can they continue?

Recently, “sustainable fashion” has been integrated into events, but for some, it is an oxymoron. How can a concept that is inevitably ephemeral be consistent with sustainability? “Fast fashion” is an endless cycle with brands producing trendy clothing at cheap and affordable prices, but also having significant social and environmental impact.

Recent reports by the UK House of Commons’ Environmental Audit Committee summarize, “Textile production contributes more to climate change than international aviation and shipping combined”. The environmental cost of producing, transporting, and caring for clothes makes up 5% of all man-made greenhouse emissions.

Social movements have questioned this impact of the fashion industry, urging businesses and consumers to react to the problem. Extinction Rebellion, an international movement to save the planet, is calling for Fashion Weeks to be cancelled, given the ecological impact of fast fashion. Extinction Rebellion protested on the first day of London Fashion Week, blocking the doors to the trade show venue.

Extinction Rebellion activist Bel Jacobs, told The Independent: “London Fashion Week is a symbolic moment in the fashion calendar and a platform that could reach millions, alerting them to the true urgency of the climate crisis.”

So, as a Vogue columnist asked during Fashion Week, “What is the carbon footprint of a fashion show?”

Many brands claiming they have reduced the carbon emission at fashion shows with strategies such as waste reduction and responsible sourcing. Gabriela Hearst is amongst designers aiming to produce a “carbon-neutral” show and offsetting carbon emissions by donating funds to the Hifadhi-Livelihoods Project in Kenya.

This is a starting point. But beyond the shows, fashion weeks often perpetuate unsustainable production and consumption long after the event. While the event for high-end designers may be many steps removed from the fast fashion pieces on the high street, campaigners see the gala as a major influence on retailers who market cheap clothing that gets worn once or twice, if at all, before being thrown away.

In the past, seasonal pieces would be ready to purchase months in advance. But seasons in the fashion industry have been altered by the fast fashion business model. Designers who once had exhibits ready months in advance now make their products available for a shorter period of time before their shows.

With the advance of technology and social media, fast fashion retailers can contact manufacturers with plans to mimic garments from fashion events quickly. The fashion industry is now based on moving designs immediately from runways to stores, expediting the seasonal launches of fashion garments and allowing brands to offer the “see now buy now” option for customers.

Fast fashion’s renewal and reinterpretation of styles, with the life of a fashion product typically limited to a matter of weeks, has led to £30 billion of unused clothing in the UK alone with approximately £140 million worth of clothes thrown into landfills each year. By 2030 clothing consumption worldwide is estimated to increase by 63% to 102 million tons. 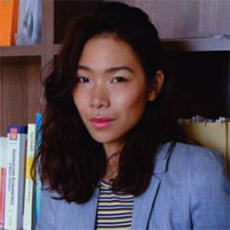 Charika Channuntapipat is a lecturer in the Department of Accounting, Birmingham Business School, who works with Responsible Business on fast fashion.