Iran Daily: Journalist Given 10 Years and 148 Lashes for Reporting on International Women’s Day 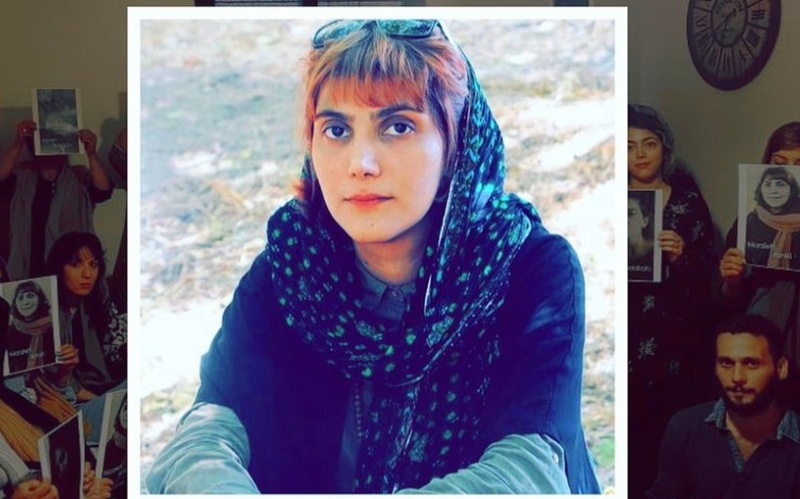 Amiri, who works for the reformist newspaper Shargh, was was seized on May 1 as she covered a labor rally outside Parliament. She was taken to Evin Prison’s Ward 209, run by the Intelligence Ministry, and charged with “assembly and conspiracy against national security”, “propaganda against the regime”, and “disrupting public order”.

Her sister Samira said the journalist must serve a minimum of six years if the verdict is upheld by the appeals court.

Amiri suffers from epilepsy, and her health has deteriorated in prison as requests for her release for urgent care have been repeatedly denied. Her lawyer Arash Dowlatshahi said preliminary investigations and interrogations were conducted without an attorney’s presence. He also indicated that his client had been forced to confess to the charges.

On July 31, three women were given prison sentences of at least 16 years for offenses such as not wearing hijab and handing out flowers on a Tehran subway train on International Women’s Day.

Civil rights activists Yasaman Aryani, Monireh Arabshahi, and Mojgan Keshavarz were condemned to 10 years for “encouraging and promoting corruption by de-veiling”, five years for “collusion and assembly to act against national security”, and one year for “propaganda against the state”. Keshavarz was given an additional seven years and six months for “blasphemy”.

The Iranian regime when video of Aryani, an actress, and her mother Arabshahi handing out the flowers went viral.

If the verdict is upheld, each woman will serve at least 10 years behind bars.