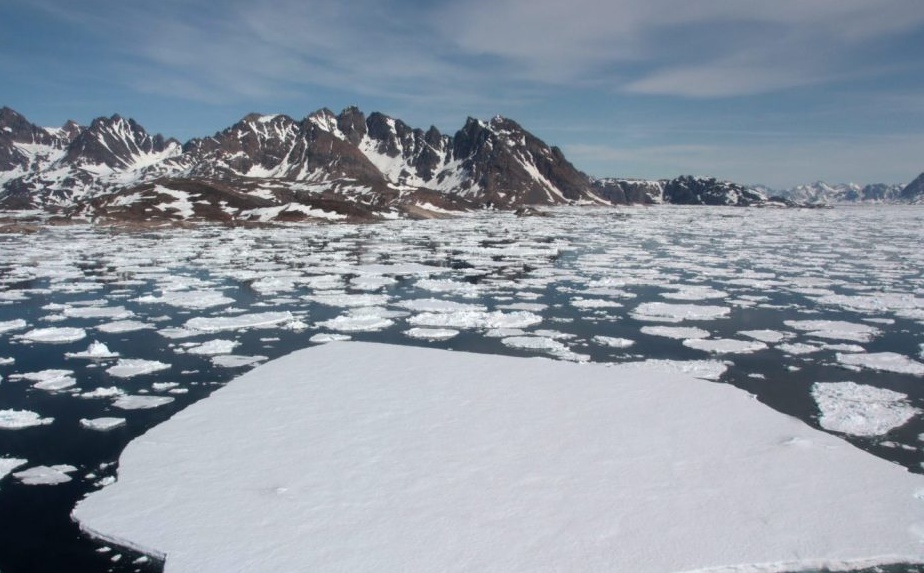 The Trump Administration steps up its attack on climate science.

In the latest limit on study of environmental change, the director of the US Geological Survey, James Reilly, ordered that scientific assessments only project the impact of climate change through 2040 rather than through the end of the century.

Scientists note the misleading effect as the most significant impact of current emissions occurs after 2040. The planet is projected to warm at about the same rate through 2050, but then the rate will vary sharply depending on an increase or decrease in carbon emissions.

The Administration has already tried to curb the National Climate Assessment. Government scientists forecast in the latest report that, if fossil fuel emissions continue at the same level, the earth’s atmosphere could warm by up to eight degrees Fahrenheit by 2100. The effect would be far higher sea levels, more devastating storms and droughts, crop failures, food losses, and severe damage to health.

But Donald Trump’s officials have commanded that the worst-case scenario projections not be included automatically in the next Assessment, due in 2021 or 2022, or in other Government scientific reports.

During his stay in office, Trump has slashed environmental protections and withdrawn the US from the Paris Accord on climate change, having proclaimed for years that scientific projections are a “Chinese hoax”.

By the summer, the White House will complete the rollback of the most significant federal effort to limit greenhouse-gas emissions, launched by the Obama Administration. It will try to impose Trump’s views on other nations, after he refused to sign a communiqué to protect the rapidly-melting Arctic region unless the statement was stripped of any references to climate change.

To knock back scientists, the White House is creating a new climate review panel. It will be headed by physicist William Happer, who has proclaimed, “The demonization of carbon dioxide is just like the demonization of the poor Jews under Hitler.”

Some White House officials, such as chief economic advisor Larry Kudlow, have urged Trump not to proceed with the Happer panel, arguing it could be seen as an attack on science. But at a White House meeting on May 1, Trump was unpersuaded.

Since taking office, Trump has pushed for debates on the validity of climate science. White House Chief of Staff John Kelly blocked the effort, but he was pushed out of office in December 2018.

He is propped up by his officials. At a meeting of the eight-nation Arctic Council earlier this month, Secretary of State Mike Pompeo praised the warming of the region. Melting ice was opening up shipping routes and the “opportunity and abundance” of untapped reserves of oil, gas, uranium, gold, fish, and rare-earth minerals.

Philip Duffy, a member of the National Academy of Sciences panel that reviewed the National Climate Assessment, summarizes:

What we have here is a pretty blatant attempt to politicize the science — to push the science in a direction that’s consistent with their politics. It reminds me of the Soviet Union.