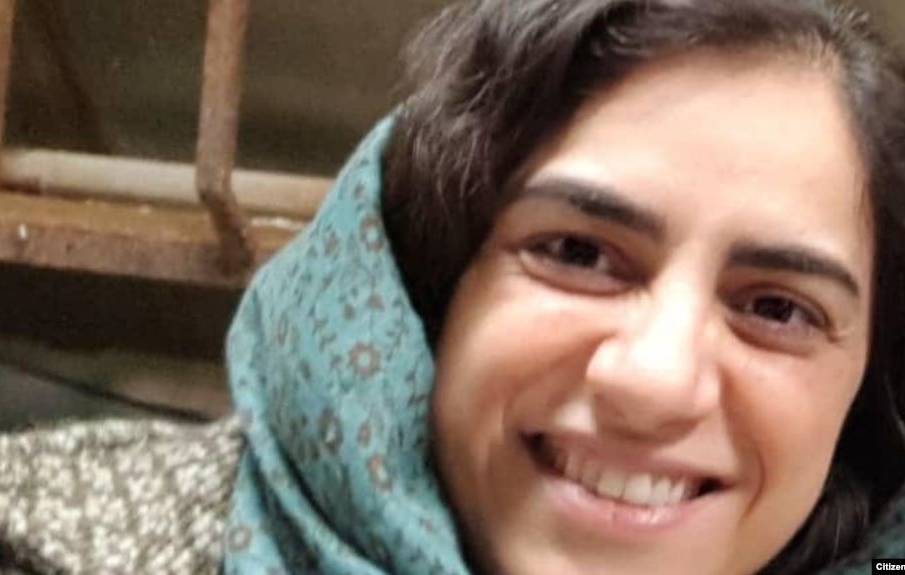 In its latest crackdown on UK cultural and media outlets, Iran has sentenced a British Council employee to 10 years in prison.

Judiciary spokesman Gholamhossein Esmaili said on Monday that a person in charge of the British Council’s Iran desk was convicted of “spying” after making “clear confessions” about “cooperating with British intelligence agencies. He said she had been detained for more than a year.

Esmaili did not name her, but London-based British Council staffer Aras Amiri was arrested in Iran in March 2018 while visiting her ailing grandmother.

Amiri, 33, had lived living in London for 10 years, working on cultural exchanges between Britain and Iran.

Esmaili said on Monday that Amiri’s offense was travelling to Iran under aliases to design, plan, and lead project for “the cultural objectives of the old colonialism [UK]”.

He added, “The person was involved in contacting theater and art groups to implement cultural infiltration projects.”

A spokesman for the UK Foreign and Commonwealth Office said:

We are very concerned by reports that an Iranian British Council employee has been sentenced to jail on charges of espionage.

British Embassy officials in Tehran are in touch with the Iranian government to seek further information.

For almost a decade, Iranian agencies have been targeting UK media and cultural institutions, as the regime tried to counter mass protests after the disputed 2009 Presidential elections.

The British Council offices in Tehran were closed in 2009, soon after the launch of the BBC Persian service.

Iran has a history of hostility towards the British Council — which is Britain’s cultural agency overseas.

Anglo-Iranian charity worker Nazanin Zaghari-Ratcliffe, a former administrator of the BBC Media Action program training journalists overseas, is serving a five-year sentence after she was arrested in April 2016 while visiting her mother in Tehran.

Iranian officials have justified the crackdown on the ground that the Islamic Republic’s enemies are pursuing a “soft war” for the overthrow of the regime.