EA on TRT World: Into the Brexit Void — UK PM May Resigns as Conservatives Split 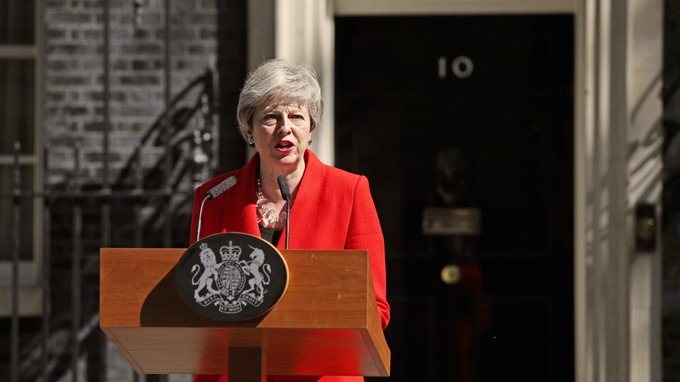 Minutes after UK Prime Minister Theresa May resigned on Friday, I joined TRT World to assess her departure, the split within her ruling Conservative Party, and the forthcoming paralysis over a Brexit departure from the European Union.

May couldn’t hold the line anymore. She boxed herself in with “Brexit Means Brexit” and “No Deal is Better than a Big Deal”.

So she was caught between a No Deal with all the economic damage that it would cause, or to accept a customs union which would limit the damage and ease the Irish question.

In the end, she didn’t choose either.

We then look at the battle to succeed….

But first of all, this is what is important. Nothing will be done about Brexit in the next few months. We could well come up to the October 31 deadline with little movement, facing the cliff edge again.