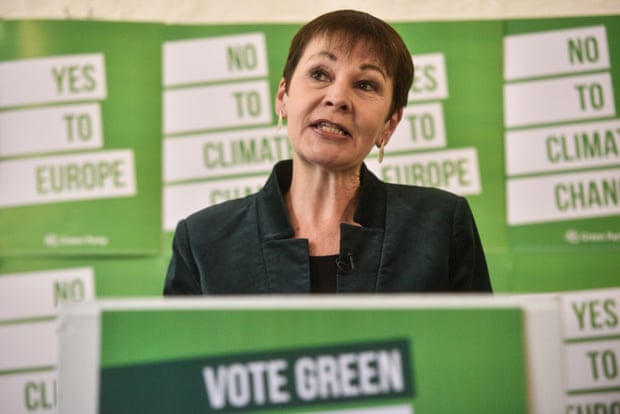 I joined Alastair Stewart on talkRADIO on Monday morning to analyze the significance of the European elections for the UK and its interminable muddle over a Brexit departure from the European Union.

Knocking back the misleading headlines that the outcome was all about the Brexit Party of Nigel Farage, we put out some reality: despite the Brexit Party leading the vote with 33%, the outcome in England and Wales was 41% for pro-Remain parties (Liberal Democrats, Greens, Wales’ Plaid Cymru) v. 35% for pro-Leave parties (Brexit and the remnants of the UK Independence Party). Squeezed in the middle were the opposition Labour Party (16%), with its indecision over Brexit, and the divided if ruling Conservative Party, handed its worst electoral outcome in almost 200 years at 8%.

And that doesn’t take into account Scotland, where the ardently pro-Remain Scottish Nationalist Party surged to almost 40%, well ahead of Brexit in second place.

We also discuss the significance of the outcome for Europe, where the “broad center” held its ground against hard-right and hard-left parties.