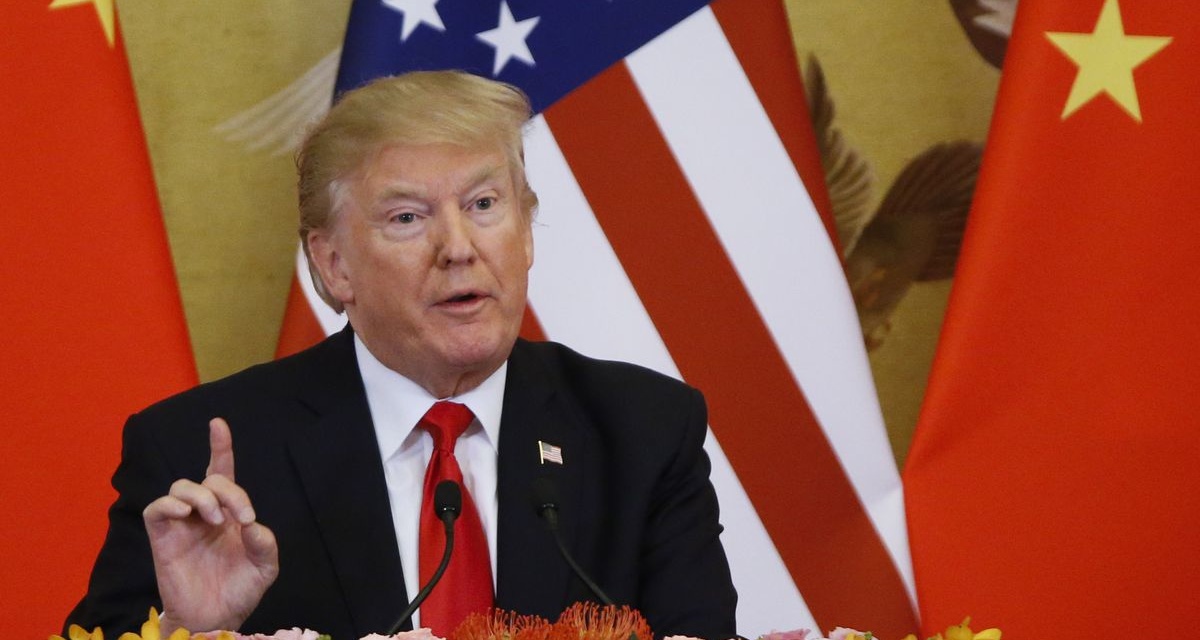 In our latest 15-minute journey across TrumpLand, I joined talkRADIO’s Alexis Conran on Saturday to discuss Donald Trump’s trade war with China and Alabama’s abortion ban.

We consider why Trump has again raised tariffs on Beijing despite economic damage to US manufacturers, farmers, and consumers.

It’s a combination of ego and a gamble for re-election in 2020. But will the self-proclaimed “Art of the Deal” guy — who in fact has had six bankruptcies and lost $117 billion in 10 years as a businessman — get China to concede in a trade deal?

Then we look at the series of US states — not just Alabama but others like Georgia, Ohio, and Missouri — restricting abortion or even outlawing it, despite cases of rape and incest and threats to a woman’s health.

It’s a return to the state-by-state chaos and damage before the 1973 Supreme Court’s Roe v. Wade decision legalizing abortion. But will the Court intervene this time — and could it do so by overturning its 46-year-old precedent?