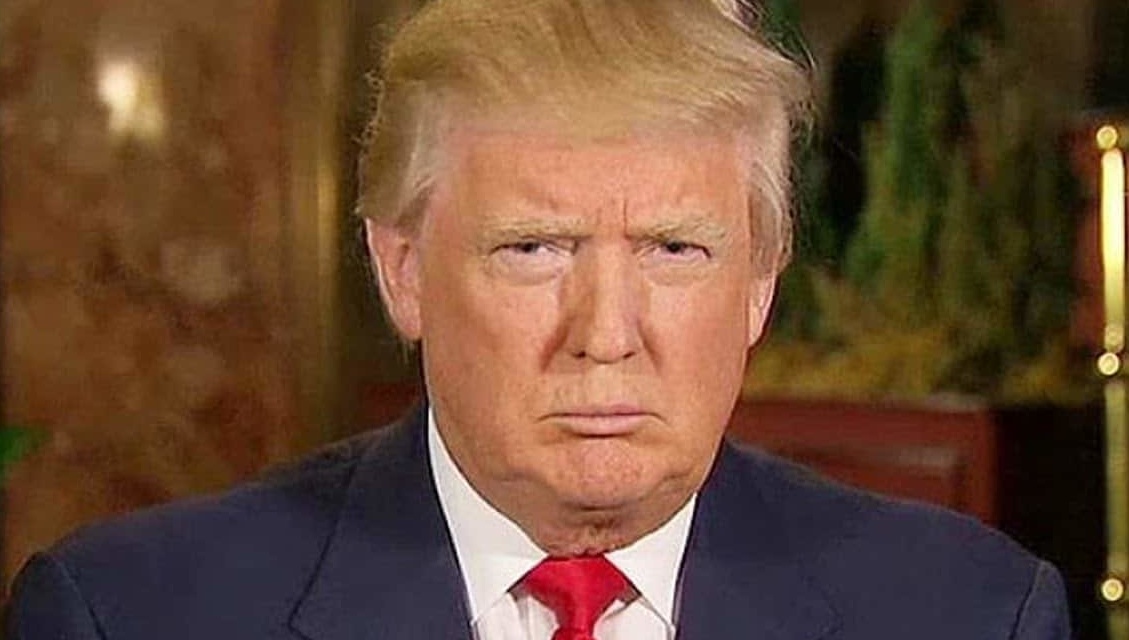 Donald Trump and his lawyers try to block access to Trump’s financial statements and testimony by former White House staff in Trump-Russia hearings.

Increasingly concerned by the findings of the Mueller Report and by questions over Trump’s finances and conflicts of interest, Trump’s attorneys filed in US District Court on Monday to prevent the subpoena of his accountants Mazars USA.

The House Oversight Committee is seeking Trump’s financial statements from 2012-2018. The demand follows testimony by Trump’s former lawyer and fixer Michael Cohen and Washington Post reporting, based on some of the documents, that claim possible tax and insurance fraud.

Cohen told the Oversight Committee in February that Trump had exaggerated or diminished his wealth to reduce tax payments and insurance premiums.

Rep. Elijah Cummings said last month that Mazars USA had requested a “friendly subpoena” and expressed his hope that the firm would comply. However, earlier this month Mazars refused to provide the documents, prompting Cummings to issue a subpoena last week.

On Tuesday the Treasury Department defied a second deadline by the House and Means Committee for the Internal Revenue Service to turn over six years of President Trump’s tax returns.

In a letter to the Committee, Mnuchin claimed “legal concerns” such as “constitutional limits” on gaining access to tax returns and the “asserted purpose” for seeking the records.

Committee chiair Richard Neal responded, “I plan to consult with counsel about my next steps,” he sa

White House lawyers intend to tell ex-White House counsel Donald McGahn and other former officials not to comply with subpoenas from Congressional committees, according to “a person familiar with the legal strategy“.

McGahn is at the center of some of Trump’s obstructions of justice set out in the Mueller Report. In June 2017, Trump ordered the Counsel to instruct Deputy Attorney General Rod Rosenstein to fire Mueller, but McGahn refused. In early 2018, Trump commanded McGahn to deny that the episode had occurred, but the lawyer did not comply.

TrumpWatch, Day 823: Trump — Those Who Spoke to Mueller…Didn’t Speak to Mueller

Trump’s camp are also trying to discredit McGahn before he makes any appearance. On Sunday, Trump lawyer Rudy Giuliani derided the former Counsel as “wrong”, “confused, [and] cannot be relied upon”. He falsely said McGahn had given conflicting accounts in 30 hours of testimony to Mueller’s team.

House Judiciary Committee chair Jerrold Nadler issued the subpoena on Monday: “His testimony will help shed further light on the president’s attacks on the rule of law and his attempts to cover up those actions by lying to the American people and requesting others do the same.”

Giuliani pointed to the blocking tactics, “We already gave every document we have, every witness we have. I don’t think the White House should sit by and have them do it all over again.”

Trump followed up on Tuesday, “There is no reason to go any further, and especially in Congress, where it’s very partisan — obviously very partisan.”

Echoing Trump’s Twitter attempts to discredit Democrat legislators, Giuliani aimed at Nadler and House Intelligence Committee chair Adam Schiff: “They can’t pretend to be objective observers. Not Nadler, not Schiff. They’ve expressed too many opinions, and too much of a prejudgment.”

US agencies denied top-secret national security clearance to Kushner because of issues around his finances and his failure to disclose fully his financial matters and meetings with foreign representatives.

But Trump demanded that son-in-law — to whom he has given chief responsibility in areas such as the Middle East — be given the clearance.