EA on CNN: Holding Back the Mueller Report 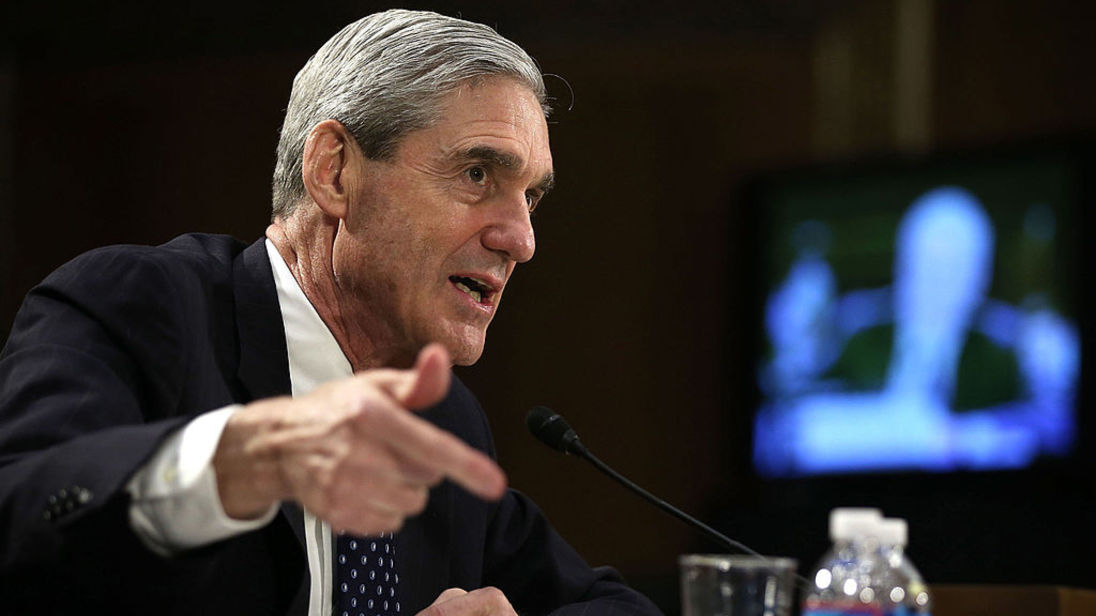 Robert Mueller, then FBI Director, during a hearing before the Senate Judiciary Committee, June 19, 2013 (Alex Wong/Getty)

[Editor’s Note: Apologies! The uploader has now removed the video from YouTube….]

Attorney General William Barr is supposed to release copies of the Mueller Report to legislators this week, but will he deliver?

And even if Barr does, will he attempt to redact the report so he continues covering for Donald Trump over any Russian links and obstruction of justice during and after the 2016 campaign?

I spoke about the possibilities with CNN International’s Rosemary Church on Monday morning, going into the Trump tactics to minimize any political damage — and whether they will work.

I suspect that if the Mueller Report is allowed to go forward, it will have at least some material which does put the Trump campaign in a bad light.

But as soon as it does, Donald Trump and his people will be out there saying, “Witch Hunt”!