EA on Al Jazeera’s Inside Story: Can Bernie Win? 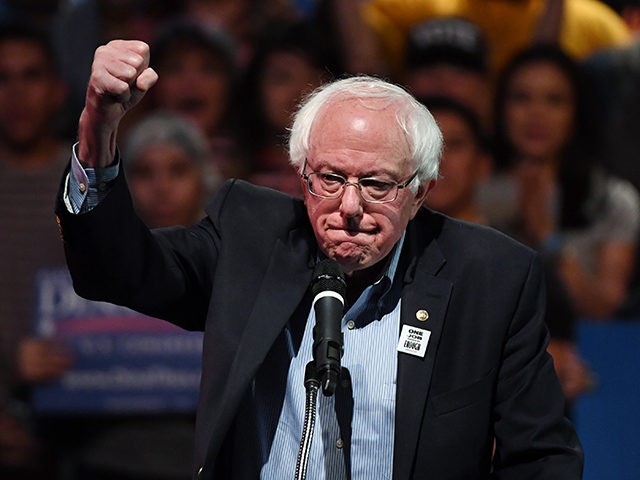 Does Bernie Sanders have a good chance of becoming the Democrat nominee for the 2020 US Presidential election?

After Sanders’ formal entry into the race, the University of Birmingham’s Adam Quinn joins Al Jazeera’s Inside Story to discuss the possibilities amid a crowded field of hopefuls — many of whom are taking similar positions to Sanders on issues such as health care and the economy.

Political WorldView Podcast: The Democrats Running for President in 2020
EA on BBC: Can Bernie Sanders Win the Democratic Nomination?