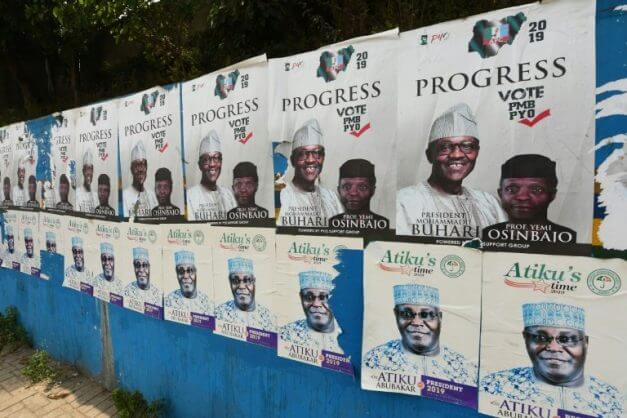 In his Inaugural Lecture last autumn, the University of Birmingham’s Nic Cheeseman summarized:

The good news is that there are more elections than ever before. But there are worse-quality democracies, and we are now in a pronounced democratic recession.

How to Rig an Election Without Getting Caught

In an era where “fake news” is compounding the challenge to democracy, how can societies ensure political advance through effective campaigns and elections?

Researchers at the University of Birmingham are examining this question through the case of February’s elections in Nigeria. The study is supported by a $50,000 grant from WhatsApp, part of $1 million in awards for Misinformation and Social Science Research.

Led by Dr Jonathan Fisher, the team will examine how political messaging is developed during elections and how it is disseminated and consumed via WhatsApp. The research is a joint collaboration with Idayat Hassan from the Centre for Democracy and Development in Abuja, Nigeria, and Jamie Hitchen from AREA Consulting.

During November 2018, more than a dozen Nigerian news organizations joined forces and committed to work together to identify and call out “fake news” is circulated in the lead-up to the country’s general election in February. Our project is therefore part of a broader effort to shine a spotlight on the role of misinformation in this critically important election, and to devise strategies for tackling it.

The project will evaluate:

*The use of WhatsApp by political candidates, their teams, and supporters to tailor political messages to local and electoral contexts

*The impact of those messages

*The influence on voters, and the extent to which they distinguish between “fake” and “genuine” news

The project will focus in particular on governor’s races in the states of Oyo and Kano, while looking more broadly at the Presidential election. It will combine in-depth interviews and focus group analysis with survey data.

The results will be used for real-world guidance to policymakers, practitioners, and stakeholders — including Facebook/WhatsApp — at a workshop in Menlo Park, California in April. They will also be disseminated through on-line articles and podcasts and at events in London and Abuja this spring.