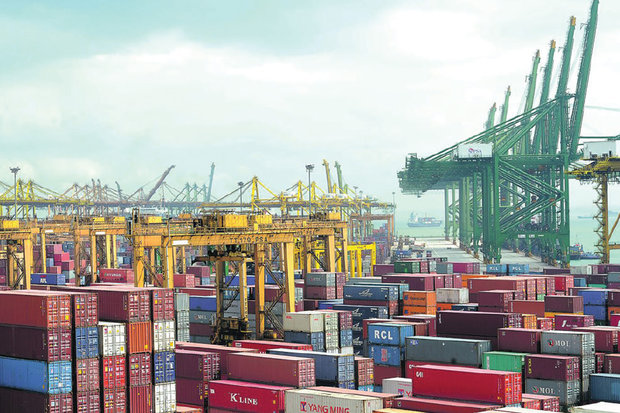 US sanctions are not only limiting Iran’s oil exports, but also hurting the Islamic Republic’s non-oil sales.

Both Iranian economic daily Donya-e-Eqtesad, citing date from Iran’s Customs Administration, reports a fall in non-oil exports in December to $1.86 billion, compared to $4.29 billion in November.

Comprehensive US sanctions, including on Iran’s energy and financial sectors, came into effect on November 5.

Much of the export drop was due to a halt in ultra-light oil (gas condensate) sales, which Iran includes among non-oil products.

Iran’s oil exports have halved since April to about 1.1 million barrels per day. A sharper drop has been buffered through March by US sanctions waivers for eight countries, including the Islamic Republic’s largest customers, if they reduce their purchases.

Before the comprehensive sanctions, Iran’s non-oil sales had been rising. Despite the drop last month, exports from March 21-December 22 were $33.36 billion, 4.5% more than the same period in 2017.

But the total was less than 70% of the Government’s target as it tried to diversify revenue sources.

Iranian media such as Mehr and Fars, linked to the Revolutionary Guards, report the March-December total of $33.3 billion as “5.4% growth”. However, the site ignores the sharp fall last month.

Instead it puts out a statement from the director of a single port, ignoring the overall position.