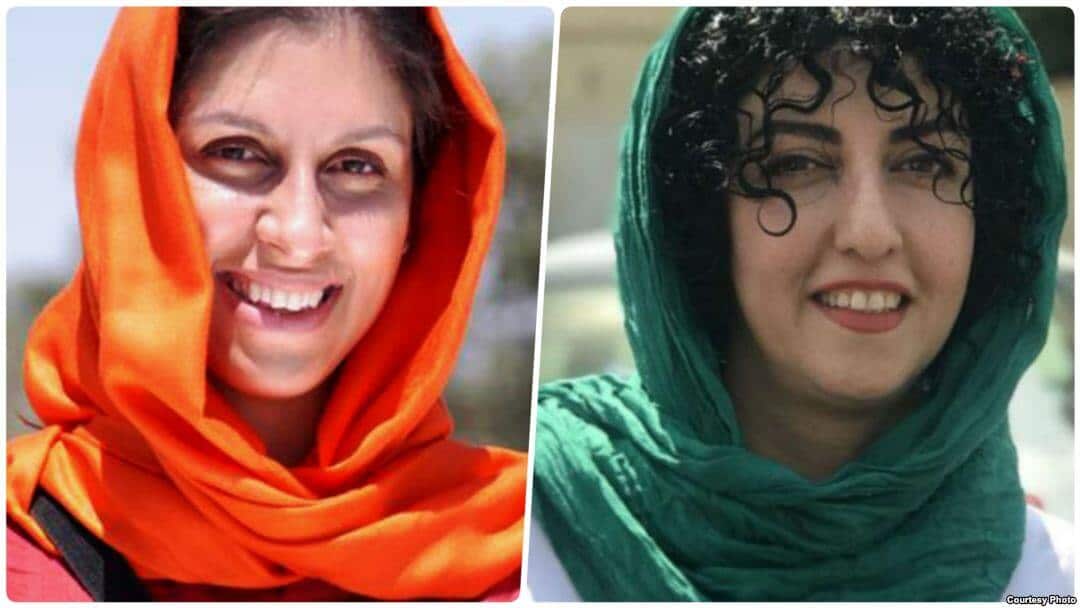 The Free Nazanin Campaign said on Wednesday that it “can confirm with relief that Nazanin and Narges have ended their hunger strike today, and have not extended it beyond the original three days”. Zaghari-Ratcliffe’s lawyer said “he had confirmed the permission for the treatment they needed to end the strike”, and said medical appointments should be arranged for week.

The Campaign summarized, “They had both made their point. The authorities realised that there was a lot of attention on their cases, but they did not need to provoke them further.”

The two women announced their strike in early January. Zaghari-Ratcliffe is concerned about lumps in her breasts, neck pain, and numbness in her arms and legs, and was also being denied access to a psychiatrist, despite the recommendation of the prison doctor.

Mohammadi was reportedly denied care for more than a year for a pulmonary embolism, blood clots, and seizures.

Zaghari-Ratcliffe, a project manager with the Thomson Reuters Foundation, was arrested in April 2016 as she and her infant daughter Gabriella were flying out of Tehran after visiting relatives. The charity worker was sentenced to five years for plotting to overthrow the Iranian regime, a charge unsupported by any public presentation of evidence.

The Iranian regime initially responded to the prospect of a hunger strike by taking an even tougher line. Iranian State TV broadcast a “documentary” which claimed Zaghari-Ratcliffe, then an administrator with BBC Media Action, had trained journalists in the overthrow of the Islamic Republic after mass protests over the disputed 2009 Presidential election.

Zaghari-Ratcliffe’s husband Richard Ratcliffe said Nazanin was told by Revolutionary Guards in late December that she would be “safer afterwards” if she spied on the UK Department for International Development and the civil society organisation Small Media.

But Tehran faced growing international attention to the case. The UK Foreign Office protested the denial of care, and UN human rights experts said: “We urge the Government to immediately and unconditionally provide Nazanin Zaghari-Ratcliffe and Narges Mohammadi with access to the appropriate treatment and care they have repeatedly requested in light of their serious health concerns.”

Thank you Iran for giving Nazanin access to the healthcare she needs – please now take the next step and let her home to be with her husband and daughter. #FreeNazanin