Can Macron and Merkel Reinvigorate Europe? 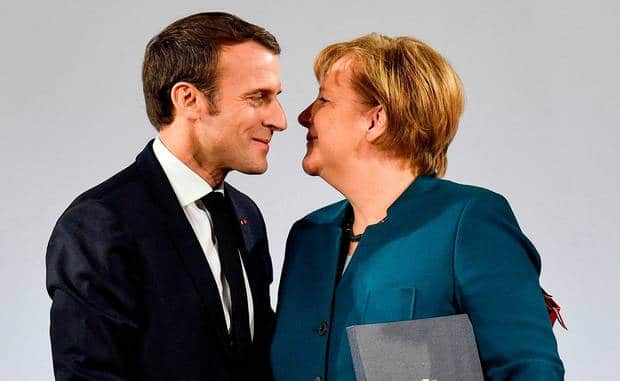 On Tuesday, in a symbolic meeting in Germany’s border city of Aachen, French President Emmanuel Macron and German Chancellor Angela Merkel signed a new treaty updating the 1963 Franco-German accord of reconciliation, hoping to reinvigorate the European Union.

But can the two leaders overcome challenges and home and the rise of the far right, as well as issues such as “populism”, Brexit, and Donald Trump?

Charlotte Galpin of the University of Birmingham and Susi Dennison of the European Council on Foreign Relations offer their analysis on BBC Radio 4’s The World Tonight.