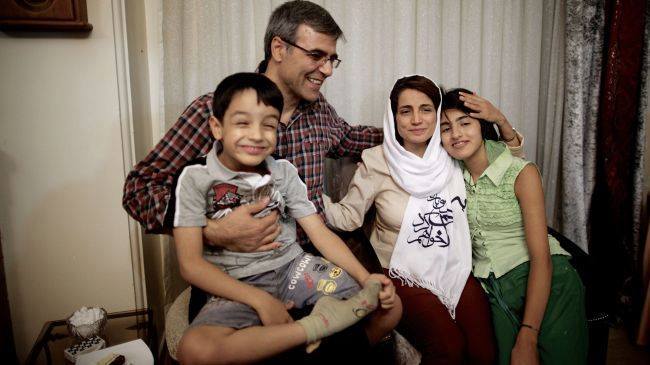 Reza Khandan, the husband of political prisoner and human rights lawyer Nasrin Sotoudeh, has been freed from detention in Iran.

Khandan’s lawyer Mohammad Moghimi wrote on Facebook that his client had been released on Sunday after almost four months. He said Sotoudeh and activist Farhad Meysami ended hunger strikes that were partially motivated by the detention.

Khandan was seized on September 4 after he complained on Facebook about human rights violations in Iran, including the imprisonment of rights defenders and the prosecution of women who have demonstrated against compulsory hijab. He was charged with actions against national security and promotion of “anti-hijab” activities.

On December 2, he refused to attend a hearing in a Revolutionary Court, demanding a public trial before a jury over the political charges.

Sotoudeh, imprisoned from 2010 to 2013 over her defense of activists following the disputed 2009 Presidential election, was arrested again in June. The detention was spurred by her representation of women detained over the hijab protests. The lawyer was ordered to serve a five-year sentence for “activities against national security in collaboration with domestic and foreign anti-revolutionary elements”.

Further pressure was put on her this autumn with a ban on visits with her children as well as Khandan’s detention.

Earlier this month the European Parliament, which awarded Sotoudeh the 2012 Sakharov Prize for Freedom of Thought, called on Iran’s authorities to release her.