How Financial Markets May Adjust to Brexit 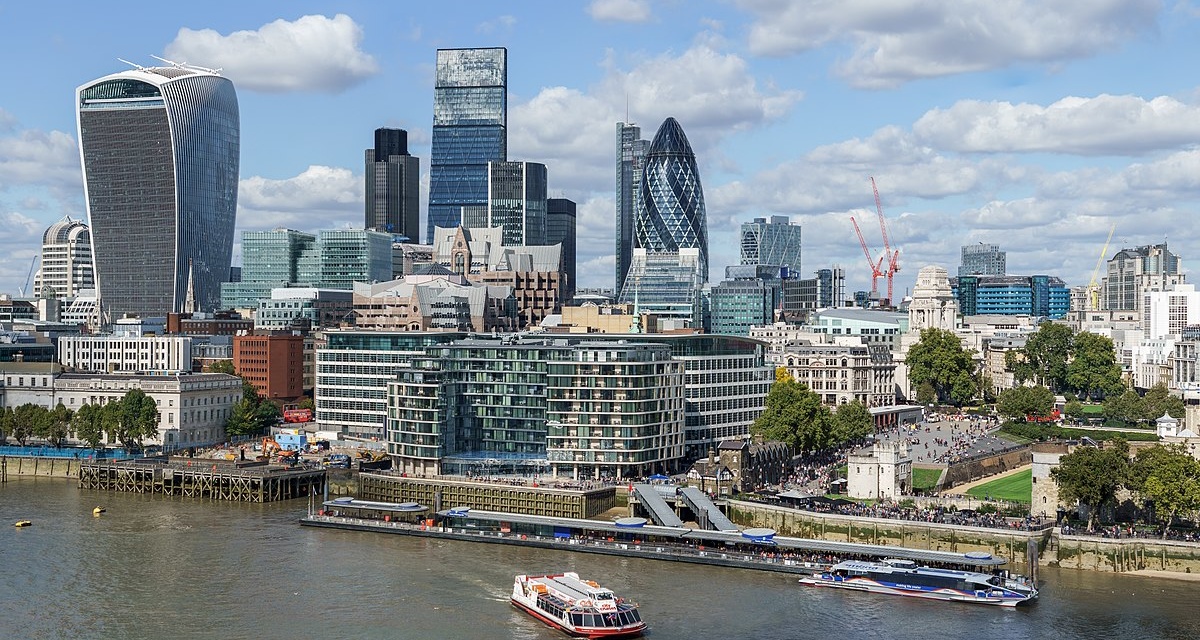 What will City of London be like after Brexit?

Professor Andrew Mullineux of the University of Birmingham and Lloyds Centre for Responsible Business writes for the Birmingham Business School Blog:

Banks and other financial institutions are preparing for Brexit and a potential No Deal by opening and moving staff to offices in European Union cities. We can expect to see this trend continue, so what are the post-Brexit prospects for London and EU cities as financial centers?

London is currently the most important center in the EU. There are many well-known advantages to establishing offices in the UK capital — time zone, legal system, language — so it may retain its thriving international business in the long run. However, there is an increasing focus on establishing Asia and reasserting Wall Street as the world’s financial centers.

Brexit poses numerous risks to London and the EU, such as:

The CMU project was conceived after the 2007-9 financial crisis and the 2010-12 Eurozone crisis. It was launched in recognition of the heavy dependence of the EU on its fragmented banking sector. The project was spearheaded by European Commissioner Lord Hill, but he resigned from the position following the Brexit referendum.

The EU’s fragmented bank-dominated sector contrasts markedly with that of the US, and to a lesser extent the UK. The UK and US bond and equity capital markets are much more developed and provide a much greater share of finance to the business sector. The prompt recovery of the US financial sector and its ability to deal with post-crisis bank debt problems contrasted starkly with the EU.

The CMU aims to better allocate capital in the EU, reducing reliance on banking. This approach would take advantage of the free movement of capital in the EU and could potentially reduce the fragmentation of small and medium-sized enterprise financing.

The improvement in allocation would reward responsible policies with regard to:

To be successful, the CMU needs consistency in bankruptcy laws, assuring protection along the lines of US Chapter 11 procedures. Benchmark (ideally zero-risk) bonds and bills for the capital markets should be established. There are numerous proposals concerning how such Eurozone bonds might be created through joint issuance by participating states. So far, opposition has tended to come from states with stronger credit ratings, such as Germany.

The capital markets would operate more efficiently if taxes – especially on the profits of corporations and interest, capital gains, and dividends – and securities trading were harmonized. The bias within tax systems, towards debt relative to equity financing through interest expensing or deductibility, should be addressed.

A No Deal Brexit will prevent London from performing its naturally central role in the CMU project. If a deal is negotiated and accepted, the softer the Brexit, the greater the role London will play.

At the moment, it seems likely that Brexit will bring about more fragmentation of the EU capital markets. Specialist financial sectors are expected to develop in major cities with regional markets, which will be more widely dispersed with further-reaching participation than in the current London-dominated system.

This could accelerate the switch away from banking-dominated systems in the EU to better serve the regions. And in a digital age, EU cities serving as capital market hubs could be fully networked to form a genuine Capital Markets Union.