EA on CNN: Trump is Now “A Cross Between Jimmy Cagney and King Lear” 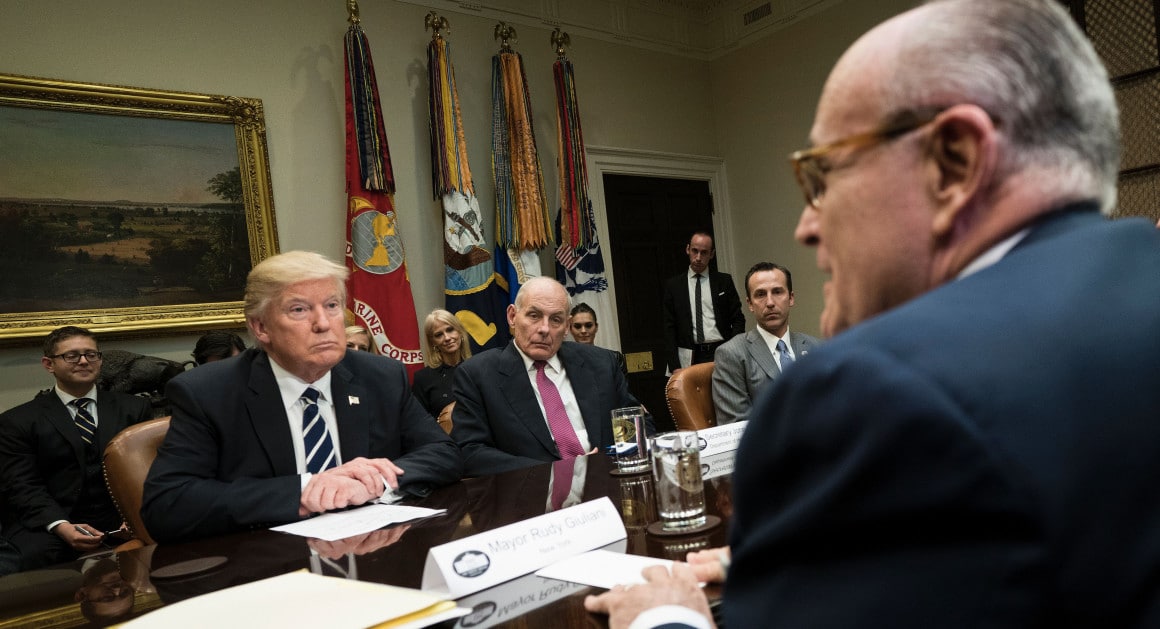 I spoke with CNN International’s George Howell about the latest rages of Donald Trump as multiple investigations, including of Russia links and campaign finance violations, close in on him.

The discussion reviews the latest outbursts and falsehoods of Trump and his lawyer Rudy Giuliani and asks, “Why do some people still continue to stand by him?”

Let’s be clear. The impending finale of this Russia investigation is reducing Donald Trump to a cross of Jimmy Cagney — “You dirty rats” — and King Lear, with Rudy Giuliani as the court jester.

And we’re not just talking about one investigation here. When it’s multiple inquiries, it’s much harder for Trump to get control of the narrative back.