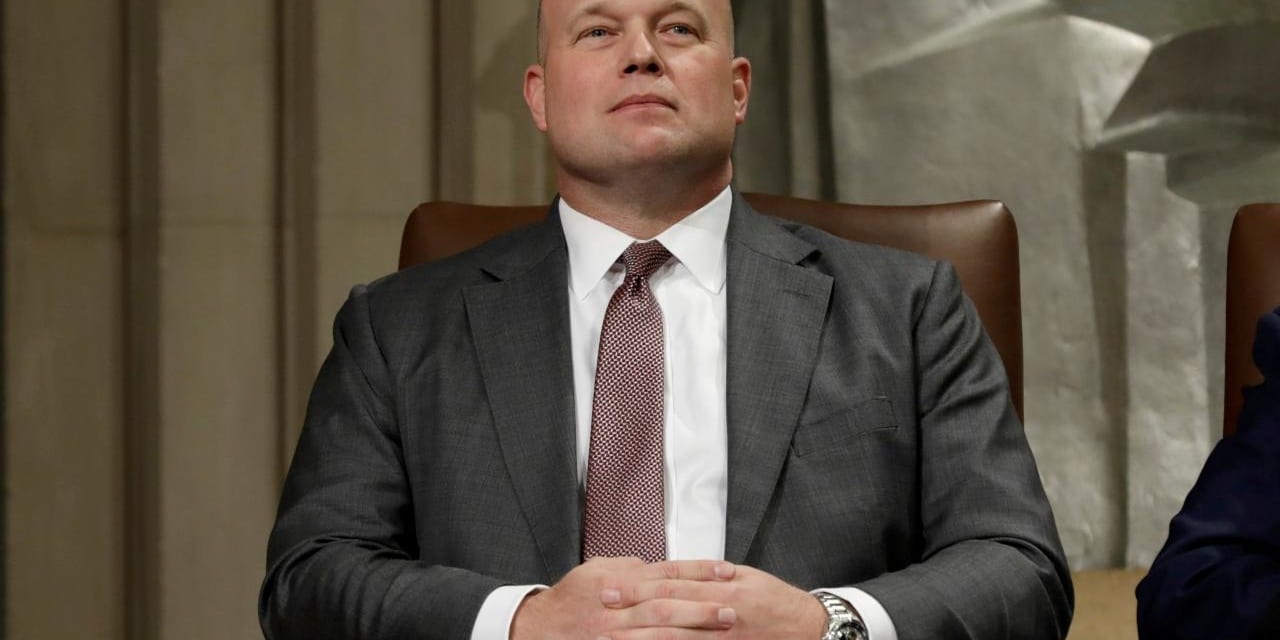 FACT portrays itself as a conservative alternative to liberal-leaning watchdog groups such as Common Cause and Citizens for Responsibility and Ethics in Washington. Most of its donors cannot be traced. Over a three-year period, FACT received $2.45 million in contributions: all but about $450 of that came from a fund called DonorsTrust, whose contributors are anonymous except for financier Charles Koch.

There were no employees listed except for Whitaker between 2014 and 2017.

As a tax-exempt, educational organization, FACT is not supposed to engage in electoral politics. But during the 2016 presidential campaign, Whitaker often appeared on TV criticizing Democrats candidates Hillary Clinton and Bernie Sanders. The organization posted an attack piece, “Top 10 Most Ethically Challenged Hillary Emails”, in the conservative Daily Caller, and it has filed complaints with federal organizations against Clinton; Senators Claire McCaskill, Mark Warner, Kamala Harris, and Elizabeth Warren; and Andrew Gillum, the Tallahassee, Florida Mayor who ran for Governor.

Sarah Turberville, director of the Constitution Project at the Project on Government Oversight, summarizes:

The fact that Mr. Whitaker is a political operative isn’t itself disqualifying,. But I think where there are some concerns is the fact that he had been head of this very partisan organization for a number of years and that is what raises some alarm bells about his ability to impartially carry out the duties of attorney general of the United States.

Trump fired Attorney General Jeff Sessions and named Whitaker the day after Congressional elections, in an attempt to curb the Trump-Russia investigation. As a commentator on CNN, receiving $15,000 in 2017, Whitaker denounced the inquiry and Special Counsel Robert Mueller.