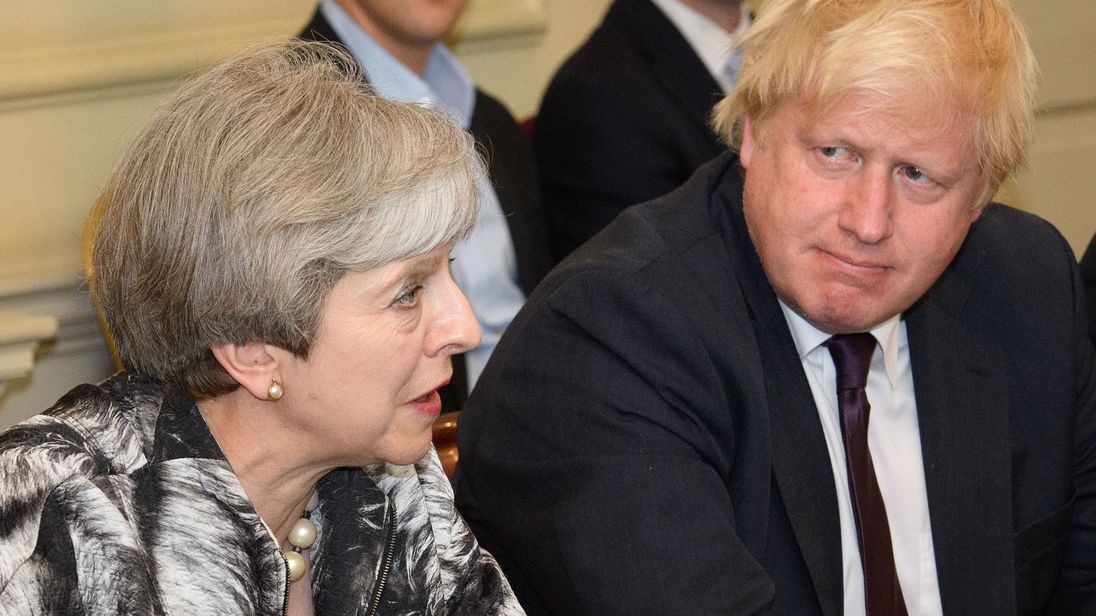 This week’s Political WorldView podcast walks the Brexit path as the UK Government puts its withdrawal deal with the European Union before Parliament.

Host Adam Quinn considers the possibilities and consequences — from an amicable deal and transition to “No Deal” to “No Brexit” — with University of Birmingham experts on UK and European politics: David Bailey, Charlotte Galpin, Mark Goodwin, George Kyris, and Sotirios Zartaloudis.

A Message to Brexit Britain — Germany Still Loves You

Brexit and the People

24:24 — Galpin: The crisis for the unwritten UK Constitution
26:48 — Kyris: “Hard Brexit does not respect the referendum”
30:31 — Zartaloudis: Chaos when populism faces reality of power
32:41 — Galpin: Leave’s strange coalition of promises cannot be fulfilled…
33:46 — Goodwin: …but that fuels resentment

36:42 — Bailey: The “elite stitch-up” of capitalist democracy
38:23 — Galpin: “Drivers of austerity are in the UK, not the EU”
39:38 — Goodwin: Austerity only indirectly affected outcome at most
41:17 — Zartaloudis: “The UK system has cultivated scepticism. These aren’t working class warriors”

44:25 — Bailey v Quinn: European Union set up for capitalist “retrenchment”?
46:34 — Zartaloudis: “Within the EU are some of the most generous, egalitarian states in the world”
48:10 — Galpin: Member states have role in direction of EU
51:39 — Bailey: “Too late to undo EU neo-liberalism”
54:33 — Galpin: Brexit will not solve wider issues around the referendum