VideoCast and Podcasts: US Sanctions Russia Over Nerve Agent Attack in Southern England 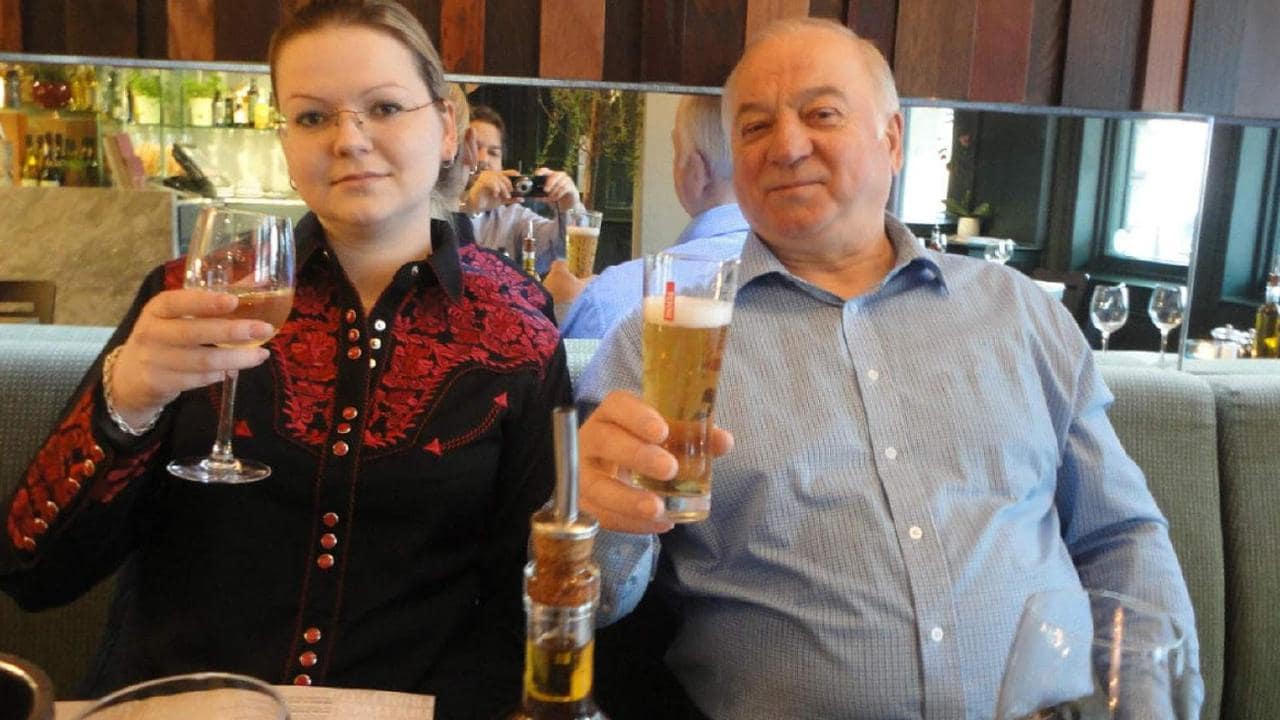 UPDATE, AUGUST 10: Professor David Dunn of the University of Birmingham and Dr Alexander Titov of Queen’s University Belfast discuss the division in US policy between Donald Trump and his agencies towards Russia:

I joined BBC TV and radio outlets on Wednesday and Thursday to assess the politics and significance around US economic sanctions on Russia, as Washington found the Kremlin responsible for March’s nerve attack on a former Russian spy and his daughter in southern England.

The attack was with the Novichok agent, developed in the Soviet Union from the 1970s and apparently retained by Russia despite pledges to get rid of stocks under chemical weapons conventions. It critically wounded Sergey and Yulia Skripal and seriously injured a police officer who attended to them. One person was killed and another critically injured when they came into contact with a container of novichok left after the assassination attempt.

Discussions considered the effect on US-Russian relations, with the likelihood of more economic sanctions; cooperation between US and UK agencies; and — perhaps most importantly — how Congress and US agencies drew a line with Donald Trump, challenging his preference for Russian President Vladimir Putin over American officials and Washington’s allies.

“It’s not Donald Trump” who’s the author of the US sanctions against Russia over the Skripal poisoning, says Professor Scott Lucas of the University of Birmingham@ScottLucas_EA | #newsnight pic.twitter.com/8FbjU0kFoY

The sanctions signal to Moscow how seriously this is being taken by the US, by the UK, and by other countries.

The first signal in the spring was the expulsion of diplomats but that was like “OK, Russia, this is our first step. We want you to come forward and explain what you’ve done.”

Moscow has not done that so this is the second, stronger step — the first economic restrictions on Moscow.

It’s stepping up the pressure on the Kremlin: “You may deny this, but we’re not going to let you get away with it.”