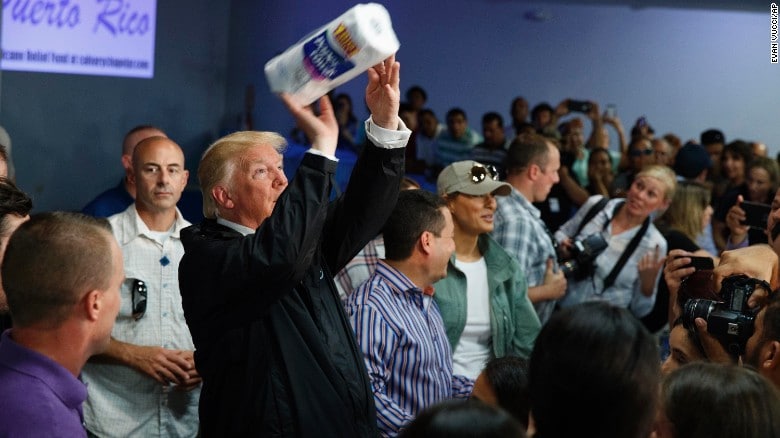 The Government of Puerto Rico has raised the official death toll from Hurricane Maria to 2,975 people, obliterating the previous official figure of 64.

The toll from the September 2017 hurricane was changed for the first time since December, after months of efforts by journalists, activists, and academics.

Publication of new research by George Washington University’s Milken Institute School of Public Health prompted the official recognition. Many of the victims were poor, elderly, and had chronic illnesses that required access to medications and medical equipment.

A report to the US Congress earlier this month said there were 1,427 more deaths in the three months after the storm, compared to the average for the same period over the previous four years.

We never anticipated a scenario of zero communication, zero energy, zero highway access. I think the lesson is to anticipate the worst.

Yes, I made mistakes. Yes, in hindsight, things could have been handled differently.

During his visit to the island after the hurricane, Donald Trump threw paper towels to displaced residents in a shelter, and boasted about the supposedly low death toll:

In October 2017, Trump said that Puerto Rico officials should be "proud" more haven't died like in "a real catastrophe like Katrina."

It was just announced that Gov. Ricardo Rossello is raising Puerto Rico's official toll from Hurricane Maria from 64 to 2,975. pic.twitter.com/aHKvNqZNAz

But most of the island went without power or adequate water supply for months. The last of Puerto Rico’s 3.3 million residents had electricity restored last Friday; however, 300,000 people have already left.

Nydia Velazquez, a Democratic Congresswoman from New York, said, “These numbers are only the latest to underscore that the federal response to the hurricanes was disastrously inadequate and, as a result, thousands of our fellow American citizens lost their lives.”