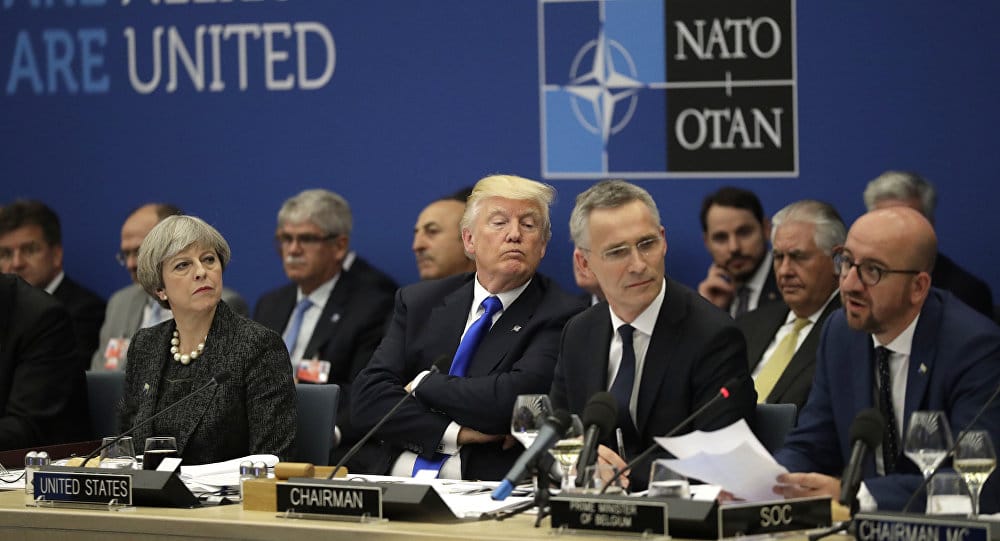 My chat on Tuesday afternoon with Turkey’s TRT World about Donald Trump’s visit to the NATO summit in Brussels tomorrow and Thursday — will he wreak havoc or play nicely?

Donald Trump doesn’t want NATO….Part of it is personal. Trump believes only in himself and his supposed “America First” approach. He doesn’t like to deal with other leaders, at least ones who are not named Vladimir Putin.