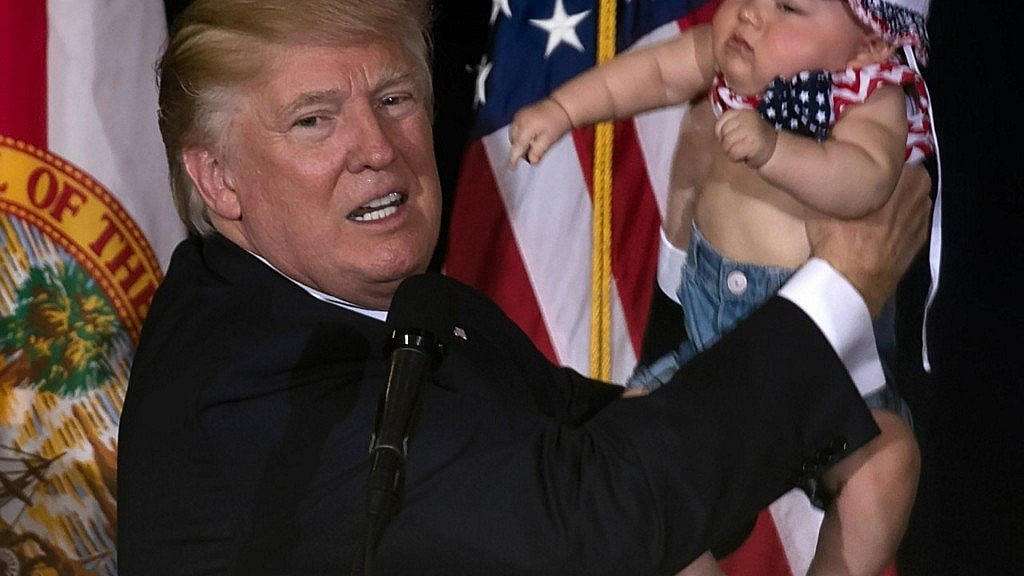 US threatened other delegations with trade punishment, cutoff of military aid

Developments on Day 535 of the Trump Administration:

Backing the interests of infant formula manufacturers, the Trump Administration tried to block a UN resolution to encourage breast-feeding.

The resolution was expected to be approved quickly by delegates at the UN-affiliated World Health Assembly in Geneva this spring. It set out that mother’s milk is healthiest for children and countries should strive to limit the inaccurate or misleading marketing of breast milk substitutes.

A 2016 study found that universal breast-feeding would prevent 800,000 child deaths a year across the globe and yield $300 billion in savings from reduced health care costs and improved economic outcomes.

But the US delegation intervened, trying to remove language that called on governments to “protect, promote and support breast-feeding”. It sought the deletion of another passage calling on policymakers to restrict the promotion of food products that experts say can have harm young children.

The initial effort failed, so the US officials threatened other delegations, according to “diplomats and government officials who took part in the discussions”.

First, the Americans told Ecuador’s representatives that if they did not drop the resolution, the US would impose damaging trade measures and withdraw military aid. The Ecuadorean government gave way.

Advocates of public health tried to find another sponsor, but at least a dozen countries, most in Africa and Latin America balked because of fear of US retaliation.

Some American delegates even suggested the US might cut its contribution — $845 million, about 15% of the budget — to the World Health Organization.

It was Russia who saved the initiative, introducing the measure, with the US drawing the line against threatening Moscow. A Russian delegate said, “We’re not trying to be a hero here, but we feel that it is wrong when a big country tries to push around some very small countries, especially on an issue that is really important for the rest of the world.”

US delegates did get the omission of language calling on the WHO to provide technical support to member states seeking to halt “inappropriate promotion of foods for infants and young children”.

The US State Department refused comment. The Department of Health and Human Services said by e-mail:

The resolution as originally drafted placed unnecessary hurdles for mothers seeking to provide nutrition to their children. We recognize not all women are able to breast-feed for a variety of reasons. These women should have the choice and access to alternatives for the health of their babies, and not be stigmatized for the ways in which they are able to do so.

HHS said it was not involved in any pressure on Ecuador.

The $70 billion baby food industry, led by a handful of US and European companies, has faced a lack of sales growth in wealthy countries in recent years. Global sales are expected to rise by 4% in 2018, with most of the growth in developing nations.

The Obama Administration had largely supported the WHO’s encouragement of breast-feeding.

The Trump Administration has also stepped up US efforts to halt a WHO program helping poor countries obtain access to life-saving medicines.