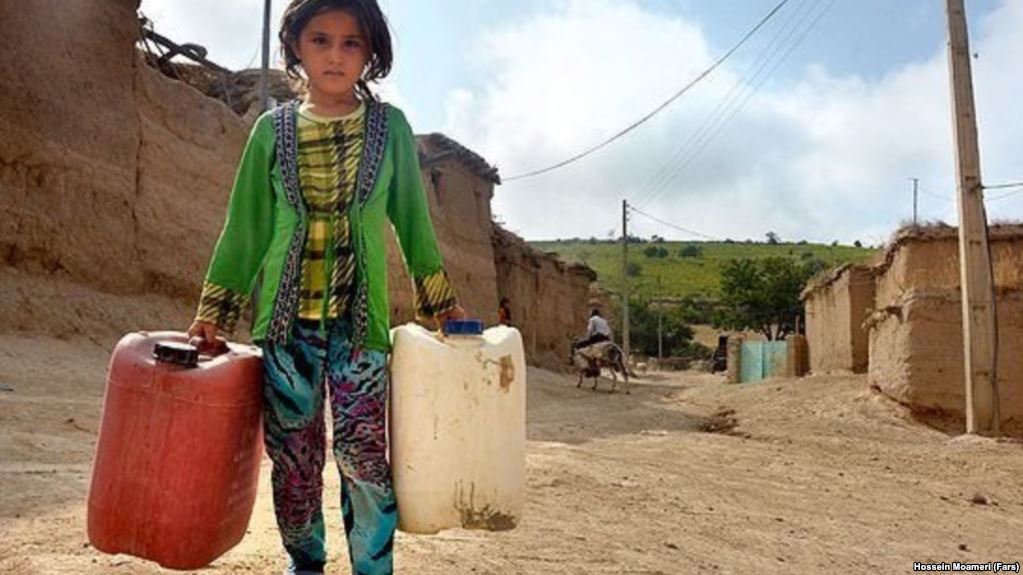 Amnesty International has intervened in Iran’s water crisis and protests, calling on authorities to ensure Iranians have access to a clean supply.

The organization asked for an independent investigation into reports that security forces used “unnecessary and excessive force” against demonstrators in southwest Iran.

Iranian authorities should also ensure that people in Khuzestan and other provinces across Iran enjoy their right to access sufficient amounts of safe drinking water for personal and domestic uses…. and that those who
wish to join peaceful protests to demand this right are neither obstructed nor penalized for doing so.

Water supplies across the country have long been threatened by drought, environmental damage, and mismanagement. However, in conjunction with other protests about economic and political conditions, demonstrations have surged this year in Khorramshahr, Abadan, Ahvaz, and other cities in the southwest.

Iranian officials acknowledged the wounding of at least 11 people in Khorramshar protests last weekend, amid clashes with security forces. Rights activists say that the number of injured was much higher, and that dozens were detained in Khorramshahr, Abadan, and Ahwaz.

Amnesty International called on authorities “to ensure that all detainees are protected from torture and other ill-treatment and that anyone held solely for peacefully exercising their right to assembly is released”.

A demonstrator in Abadan: 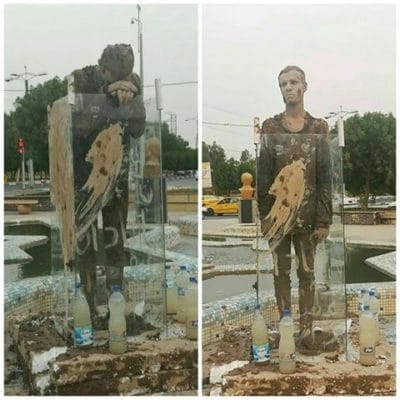