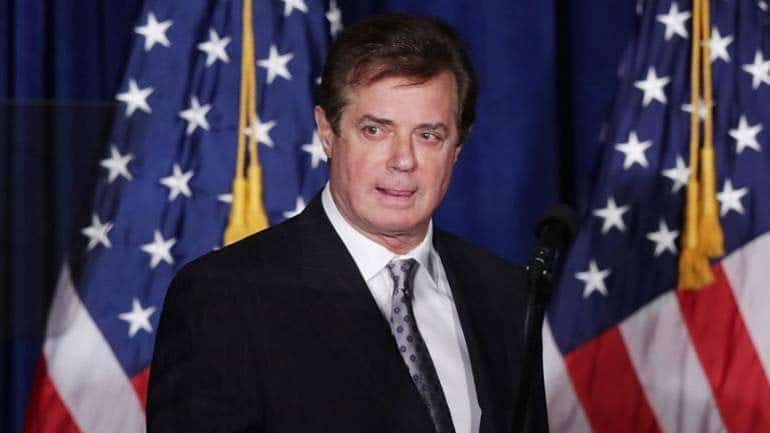 For the first time, Mueller’s team cited possible “collusion” in the indictment as they stepped up pressure on Manafort, who was indicted last October on money laundering and tax charges. If found guilty, the 69-year-old could be sent to prison for the rest of his life.

The latest indictment charges both Manafort and Kilimnik with obstruction of justice and conspiracy to obstruct justice, claiming they worked together to contact two possible witnesses since February in Manafort’s other cases, including his work with a pro-Russian Ukrainian party. The defendants allegedly suggested that the two witnesses say they focused on Europe and “never lobbied in the US”.

But Manafort brought the group to the US to speak with members of Congress about the interests of former pro-Russian Ukrainian President Viktor Yanukovych, prosecutors said. They have asked a judge to revoke Manafort’s $10 million unsecured bail, end his house arrest, and send him to prison.

Prosecutors said in previous filings that Kilimnik, a long-time close business colleague of Manafort, has ties to Russian intelligence. In a brief submitted to a US District Court , Mueller — citing FBI special agents — said those ties were “active” through the 2016 Presidential election.

A Russian Channel During the Election?

Writing in The Atlantic, Franklin Foer explains why — despite those possible links — Kilimnik was so important for the American:

Manafort hardly understood a word of his prospective clients’ languages. “Paul is the smartest political guy I know, but he couldn’t order a glass of water,” one of his former staffers told me. So he grew reliant on Konstantin Kilimnik, a Soviet-born native who could render idiomatic English and translate the cultural nuances of the region that might elude outsiders. Manafort would describe him to others in his office as “my Russian brain”. For a decade, Kilimnik was a fixture in Manafort’s meetings with the region’s leading politicians and oligarchs.

As soon as Manafort joined the Trump campaign, he began using Kilimnik to renew contacts with Russian oligarchs close to Vladimir Putin. Kilimnik sent the magnate Oleg Derispaska newspaper clips about Manafort’s role and wrote that he had made progress toward reconciliation, after a 2011 split between Manafort and his client.

Kilimnik then said that Deripaska wanted to send an important message to Manafort: “It has to do about the future of his country, and is quite interesting.” Kilimnik delivered the note to Manafort in person on August 2 in Manhattan.

Last weekend, Donald Trump tried to distance himself from Manafort, who worked for the campaign for months before becoming manager in May 2016, by saying — falsely — that he had little contact with the indicted staffer.