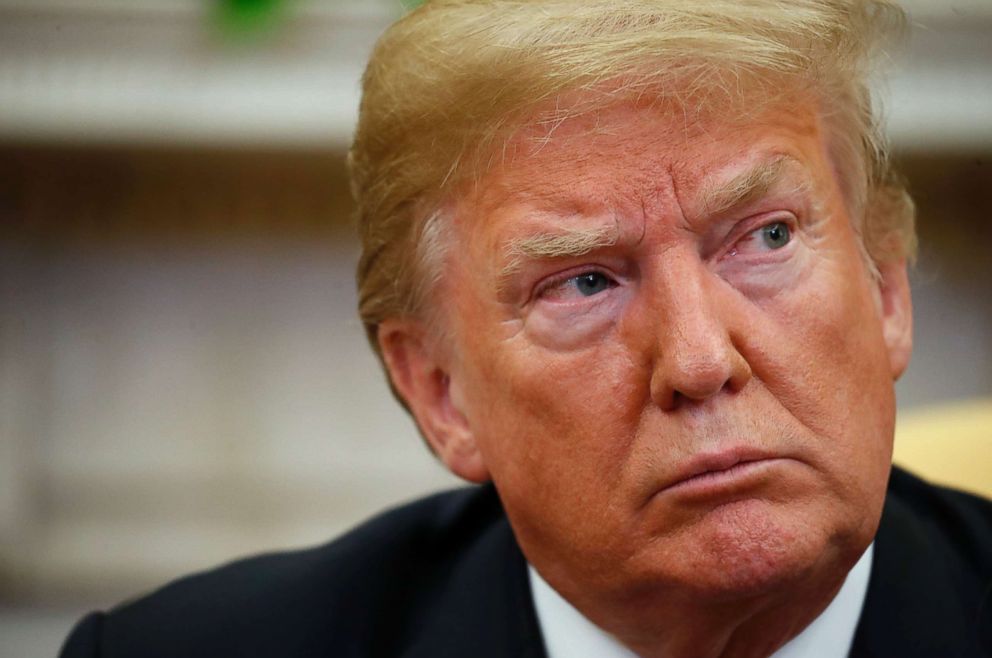 I spoke with Rosemary Church of CNN International on Monday morning about a weekend of falsehoods put out by Donald Trump (see Monday’s TrumpWatch) and got straight to the point:

I need to be direct with you. Donald Trump lies.

Let us be clear about why he is lying. His lawyer Rudy Giuliani gave the reason away. They need to discredit the Mueller investigation. They need to tear it down before the facts are presented to the point of — whether or not there is impeachment — the possibility of political or criminal charges against the President and his advisors.

I talk with @ScottLucas_EA about a strange tweet from President #Trump over the weekend & about the #Russia probe, #RobertMueller & #RodRosenstein – here's what he had to say: https://t.co/00BUMVUpMx