Medical Study: 4,645 Died in Puerto Rico Because of Hurricane Maria and “Inattention of US Government” 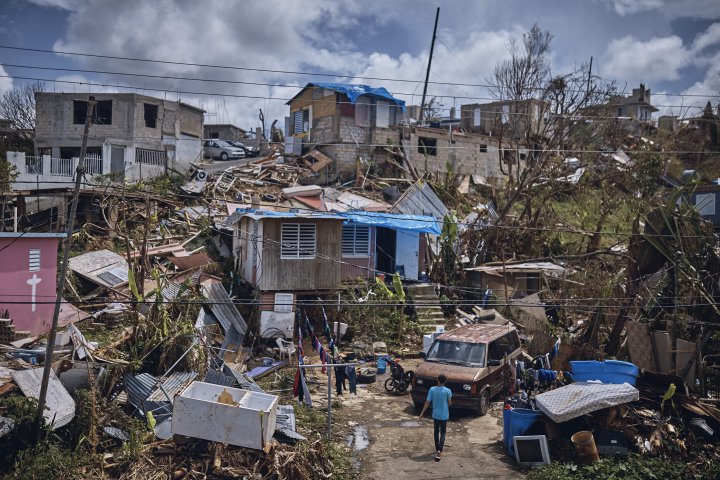 An examination by medical specialists has estimated that 4,645 Puerto Ricans died last autumn from Hurricane Maria and its aftermath, in large part because of Government failures.

The conclusions, published in the New England Journal of Medicine, dwarf the official death toll of 64 from the September 20 hurricane. The island endured shortages of clean water and medical supplies, and much of it is still without power eight months later.

“These numbers…underscore the inattention of the US government to the frail infrastructure of Puerto Rico,” authors from Harvard University and other institutions wrote.

The findings indicated that health-care disruption for the elderly and the loss of basic utility services for the chronically ill were major contributors to the death toll. It calculated the mortality rate at 14.3 deaths per 1,000 residents from September 20 through December 31, 2017, a 62% increase in the mortality rate compared with 2016.

The study criticized a lack of transparency by Puerto Rico’s authorities in sharing information, hindering planning for future natural disasters. The Puerto Rican government initially said that 16 people had died. It doubled the number after Donald Trump visited in October, and raised the toll to 64 in early December.

The government finally ordered an independent review of the situation, which has yet to be completed.

San Jose Mayor Carmen Yulín Cruz — the target of insults by Trump after she challenged an inadequate federal and local response to the disaster — responded on Tuesday:

This should be a day of collective mourning in Puerto Rico. Thousands dead because of administrations that could not get the job done.