Should Britain Commemorate or Condemn “Rivers of Blood” Speech? 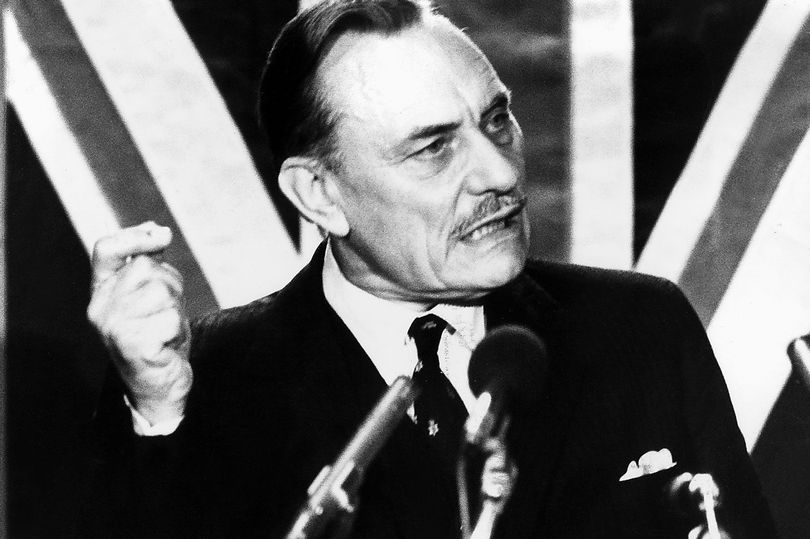 Dr Chris Allen of the University of Birmingham writes for the Social Sciences Birmingham Forum:

The decision by the BBC to air Enoch Powell’s ‘Rivers of Blood’ speech in full, in commemoration of its 50th anniversary, is nothing less than bewildering.

Widely acknowledged as one of the most provocative and racist public speeches in recent British history, the BBC has previewed the airing by praising the “amazing production job” of the program and the “significance of the speech”; both at the expense of any public recognition of the toxic effect and legacy the speech has had – and indeed continues to have – on attitudes towards race relations and immigration in this country.

Addressing a meeting of Conservative Party members at the Midland Hotel in Birmingham, the former Member of Parliament for Wolverhampton South, vehemently criticised mass migration and the then-proposed Race Relations Bill. Purportedly quoting one of his constituents as saying that “in this country in 15 or 20 years’ time the black man will have the whip hand over the white man”, Powell argued that while “many thousands” of migrants from the former Commonwealth wanted to integrate, the majority would not do so because they had a vested interest in fostering racial and religious differences “with a view to the exercise of actual domination, first over fellow-immigrants and then over the rest of the population”.

While Powell never uttered the phrase “rivers of blood”, it was with his allusion to Virgil’s Aeneid that the phrase was coined.

The speech destroyed Powell’s political ambitions, but the toxic nature of the speech remains evident in a whole raft of debates about “race”, multiculturalism, immigration, and equality, and in the inflammatory and incendiary rhetoric of contemporary movements. The now-banned radical right group National Action routinely spoke about the need to “save” our country”, our race, and our generation by establishing a ‘”hite homeland” in Britain. A recurrent staple of Britain First’s promotion is that it is a street “defense” organization that provides the “frontline resistance” against the ‘Islamic takeover’ of Britain.

In the political mainstream, it is less than three years since Prime Minister David Cameron was criticized for dehumanizing migrants to Britain by referring to them as a “swarm of people”. The leader of the UK Independence Party, Nigel Farage used the same term, while the Conservative Defence Secretary Michael Fallon declared that “whole towns and cities” in Britain were “under siege” from migrants.

The BBC’s decision is even more staggering given the climate in Britain today, following the Brexit referendum and record highs of racially and religiously motivated hate crime in Britain. In the year following the June 2016 vote, Home Office figures confirmed that hate crime levels increased by about a third. And let’s not forget that just over a week ago, we were promised a day of religiously-motivated violence and hate on the basis of “Punish a Muslim Day”. While that did not manifest itself, the fear and anxiety it generated among communities was palpable.

Bewilderment at the BBC is not about suggesting access to the speech should be curtailed or censored: far from it. The issue is that the BBC is commemorating – officially remembering and thereby giving respect to – the speech. The programme states that it will seek to reflect and criticize, but there is little doubt that the speech as opposed to its legacy will have primacy.

And by platforming the speech, the BBC is potentially normalizing and legitimizing it. This has the potential to give those who are looking for it, “permission to hate”.

Chris Allen will be participating in an event at the University of Birmingham today, “50 Years On: Considering Powell’s ‘Rivers of Blood’ Legacy”.