TalkRadio: A Brexit Problem for Britain & Its Prime Minister 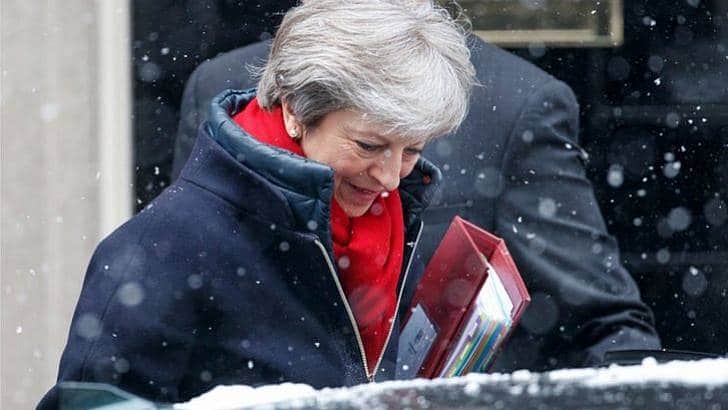 With the UK Government — and Prime Minister Theresa May — trying to salvage their Brexit position as the European Union presses them for concrete answers in negotiations, I explain to Paul Ross of talkRADIO why there is no positive way forward.

There’s also discussion of the shifting policy of the opposition Labour Party and rising voices, including from former Prime Ministers John Major and Tony Blair, for the option of staying in the EU.

52% of Britons may have voted in June 2016 to leave, but if you walk into a deal in 2019 which is going to be economically damaging for 100% of the people, into a deal which is unstable for many of them, into a deal that is going to affect their status in the world and their security, going back to the vote is not necessarily where you want to live and die.