Iran Daily: After Tehran Clashes, Rouhani Says “Violence Against Police Will Not Be Tolerated” 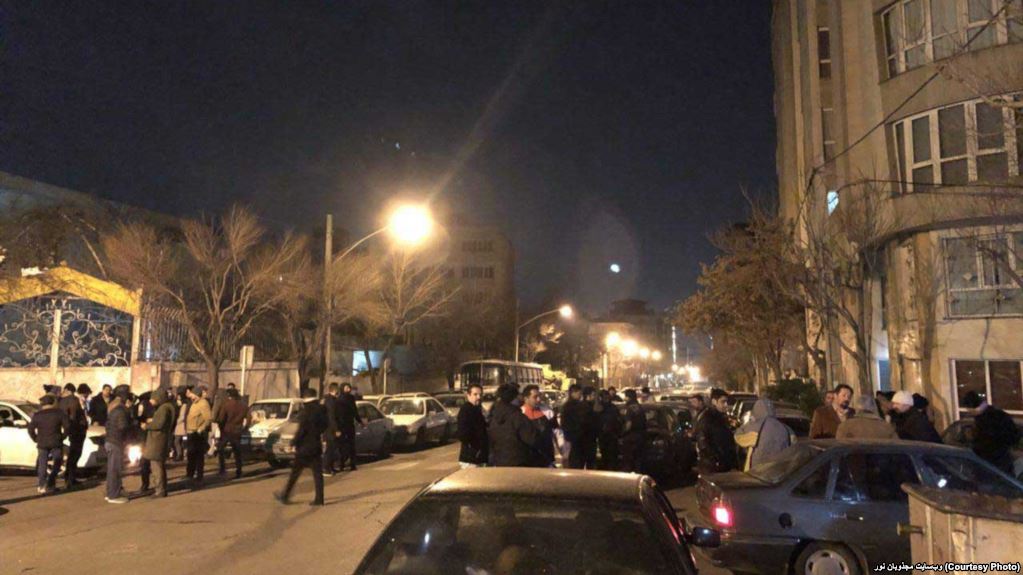 After clashes in north Tehran between security forces and members of the Gonabadi Dervishes religious order, Iran’s President Hassan Rouhani has declared a tough line in support of the police.

On Monday night, security forces faced a protest by Dervishes, Iran’s largest Sufi Muslim group, over the detention of their members at a north Tehran police station.

At least three policemen were killed when a bus ran into officers. Two Basij militia were also slain.

Speaking on Wednesday at a Cabinet sessino, Rouhani said, “Violence and insult against the police, who maintain order and security in the society, will not be tolerated under any circumstances”.

Iranian State media claimed a statement by the 90-year-old head of the Dervishes, Nour Ali Tabandeh — whose possible arrest had spurred the protests by his followers — that condemned the violence: “Negligence, wrong judgment, and failure to abide by my direct orders and advice on the part of some Dervishes caused the incidents.”

But Kasra Nouri, one of demonstrators, said security forces had started the confrontation when about 100 attacked the protesters and shot and injured several of them.

Social media accounts supporting the Dervishes claimed that three wounded members are missing and that detained women are suffering from serious injuries such as fractured skulls and hands.

At Wednesday’s Cabinet meeting, Interior Minister Abdolreza Rahmani Fazli held the firm line over the clashes,, “The government, security forces, and intelligence agencies, as well as the IRGC and Baseej, will not tolerate violent behavior, law-breaking, or extremism, and the judiciary is expected to deal with the perpetrators.”

But he tried to separate those accused of violence from the bulk of the religious group: “The Dervishes are reasonable, logical, and moderate, and we would not attribute the incidents on Passdaran Avenue to them.”