Political WorldView Podcast: The Getting Rid of Presidents (From Mugabe to Trump) Edition 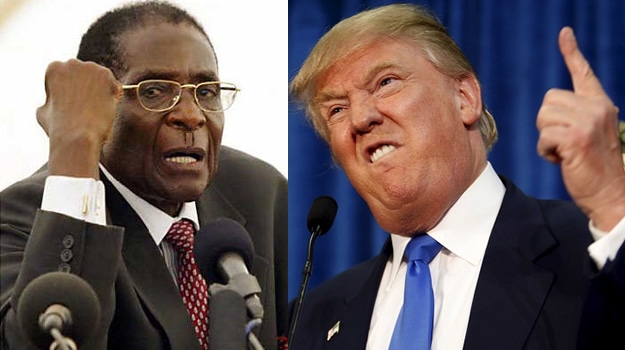 The latest podcast from EA WorldView’s partner Political WorldView looks at one President who has fallen after 37 years, Zimbabwe’s Robert Mugabe, and one who may be on his way out after less than 1 year, Donald Trump.

Political WorldView’s regulars Adam Quinn and Scott Lucas are joined by University of Birmingham colleague Paul Jackson, who talks us through Mugabe’s demise and what happens next for the Zimbabwe. Then it’s a close look at the latest shenanigans of Donald Trump, from Islamophobic tweets to out-of-control statements, and the tightening net of the Trump-Russia investigation.

In between, the Numbers of the Week take us from Yemen to Nepal.