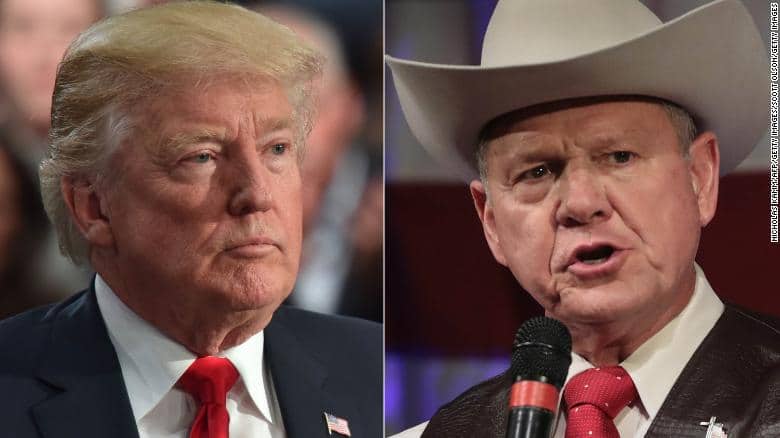 A pair of weekend interviews with talkRADIO — first with Alexis Conran, then with John Nicolson — about the latest antics in TrumpLand

The chat begins with a look back at Trump’s retweets of Islamophobic videos from a far-right British group and his general Twitter habits:

First thing he does is turn on Fox and Friends, which purports to be a news program, but is just a train wreck of diatribe. Whatever Fox and Friends is ranting about, that gets Trump started.

Or, in this case, Trump looks up the few Twitter accounts he follows, in this case the far-right agitator Ann Coulter.

Then it’s a glance at Trump’s likely admission of obstruction of justice, following the guilty plea of his former National Security Advisor Michael Flynn. And from there we move to the conclusion: “I think investigators have got Trump in three areas: 1) contacts between his people and the Russians; 2) Russian money going into the campaign. Even if they don’t have him on the first two, they have him on obstruction of justice.”

A spirited exchange about why Roy Moore is still likely to win the Alabama Senate race despite his “dating” of women as young as 14 and ban from a shopping mall; views such as his nostalgia for slavery, pistol-waving antics on stage, and suspensions from the Supreme Court — “Morality be damned”.

Then it’s a jump to the closing net of the Trump-Russia investigation and why, despite all Trump’s railings about “fake news”, Special Counsel Robert Muller’s inquiry is likely to bring down Trump.

I think Mueller’s safe from all the attacks on him by Trump and allies. What bolsters him is all the intelligence agencies — the CIA, the FBI, and others — are so wounded by Trump, who have insulted them for months, that they will continue to back up the Special Counsel.

We have the extraordinary situation that Trump, who is Commander-of-Chief of the American system, is saying that the system is rigged and is trying to work against it.