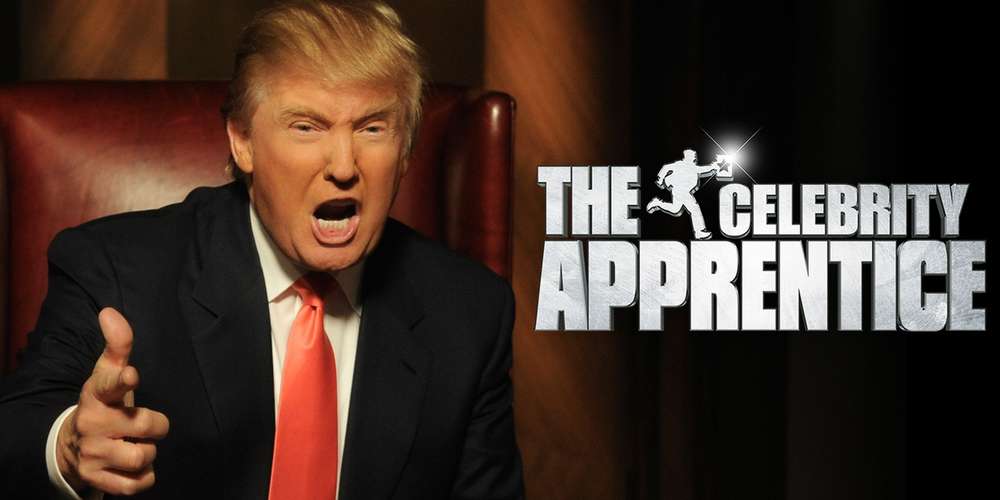 After the spectacle of his campaign, many Americans hoped that Donald Trump’s Presidency would become less a show and more a legitimate, respectable administration. One year on,that is not the case.

The performance of Trump’s candidacy won him the Presidential office. But what happens when there is little distinction between his theatrics on the campaign trail and his conduct as the leader of a global superpower, a position that would ordinarily bring some semblance of humility and respect for the role?

The key to understanding Donald Trump is not to look at him as a President, but as a performer, an act that will always override any conception of “Presidential” behavior.

Presidential performance is far from new. Kennedy, Reagan, and even George W. Bush used their portrayals of charm, personality, charisma, and common sense to further their agendas and appeal to their support base. Reagan used his experience in Hollywood to shape his oratory and rally people behind his ideas. Kennedy performed elegance, exuding a sense of power and charm that legitimized the power he held.

What differentiates Trump is that he portrays traits that differ from the normal Presidential spectrum. He is boisterous, immature, and often inappropriate. He is the hyper-performer, acting beyond what is necessary and often just for the sake of the performance.

Long before 2015, Donald Trump’s professional life was built and defined by performance. As a reality TV personality, a businessman, and even as a wrestler, Trump relied on his personality and his ability to entertain for his success and the development of the Trump”brand.

Trump’s “The Art of the Deal” offers the insight, “I play to people’s fantasies… a little hyperbole never hurts. People want to believe that something is the biggest and the greatest and the most spectacular.” The book also sets out one of Trump’s core beliefs: “Bad publicity is sometimes better than no publicity at all. Controversy, in short, sells.”

The performances, however self-destructive they seem, are the valuing of style and showmanship over substance. As Trump’s ghostwriter Tony Schwartz summarized, “His aim is never accuracy but dominance.”

Reality TV saved Trump after six bankruptcies. Through The Apprentice, he became a household name as he conducted himself as a competent and intelligent boss with the credentials to fire people. Trump was never the largest real estate developer in New York — and he was far from the most successful — but that’s not what the opening sequence of the The Apprentice depicts: he didn’t need to be a competent businessman in real life, because he played one on TV.

Trump’s time with the World Wrestling Federation cemented his style of performance: boisterous, bullying, and crude. This was then transformed into his combative and confrontational politics where, despite taking office as the President of the United State, Trump is still acting as though he is in a wrestling match from slogans such as “Lock Her Up” to the repetition of “fake news” as his only argument against the likes of CNN.

From wrestling to politics, Trump plays the aggressive winner, the man who succeeds and will outwardly project his power. People are to be emboldened to put their faith in him to restore America as authoritative, decisive, and able to set her own agenda, regardless of rules and norms that may stand in her (and Trump’s) way.

In his cult of celebrity, Trump relies on his title and leaving the logistics (and much of the actual power) in the hands of his advisors. His legitimacy is bolstered concentrated in his ability to perform and fulfil his role as a “strongman”, a savior and hero who will make supporters believe that he is the one to “make America great again”.

Donald Trump’s virtual arena of choice is Twitter: not the official @POTUS account, but @realDonaldTrump to promote his brand rather than that of the White House. Here he exerts his strength, confronting enemies at home and abroad, boisterously and impulsively.

But the moment his performance is threatened, he lashes out. A strongman is impenetrable; however, Trump is not a strongman. He is just playing at being one, his facade torn by any criticism or implication that he is weak or illegitimate.

Earlier this month, the would-be strongman tweeted in self-defense against a North Korean State broadcast calling him “old”.

Why would Kim Jong-un insult me by calling me "old," when I would NEVER call him "short and fat?" Oh well, I try so hard to be his friend – and maybe someday that will happen!

Ignoring that the North Korean broadcast also called him a “lunatic”, and earlier in the year “mentally deranged”, Trump was focused on the age issue. And his jab at North Korean leader Kim Jong-un as “short and fat” reinforced his concern with physical characteristics — the characteristics of both Trump as strongman and his foes as weaklings.

But the insecurity gets in the way. When National Football League player Colin Kaepernick took the knee during the National Anthem, in a symbolic comment on social and racial issues, Trump reacted predictably in his distinctly un-presidential manner without tact, decency, or understanding. He told a rally in Alabama, “Get that son of a b**** off the field right now, out, he’s fired. He’s fired.”

It’s Not Over Until the Fat Lady Sings

For Trump’s leading role, it is almost irrelevant whether he passes any major legislation, so long as he is projecting and performing what people want to see and desire for their entertainment. He is portraying the image of a leader who is listening to people, even those left behind, by saying — or rather yelling and tweeting — all the “right” declarations that previous Presidents have not uttered. Meanwhile, his own achievements are displayed through Executive Orders, many of them held up for the cameras in another headline performance of competence and efficiency.

Trump is the lead of a play without an apparent plot. But behind the stage, there is a real drama, as the administration dismantles everything from ObamaCare to environmental protection to the mainstream media.

In choosing his part as a strongman, Trump’s performance is centered around destruction. He shouts and pounds crassly and confidently, demolishing what predecessors have left to America because he sees it as a threat to his time at the White House. Dangerously, as he thinks his legitimacy and popularity grows — even if it isn’t — this is how the rest of his term will continue.

It does not matter that Trump has yet to deliver any headline policies which he promised on the campaign trail, if he can spread the distrust of mainstream media, jeer at foreign leaders, and blame Hillary Clinton. This is the show with which he will dismiss all challengers.

For now — whatever the lack of achievement, the accomplishment of destruction, and the prospect of impeachment — that performance still occupies center stage.