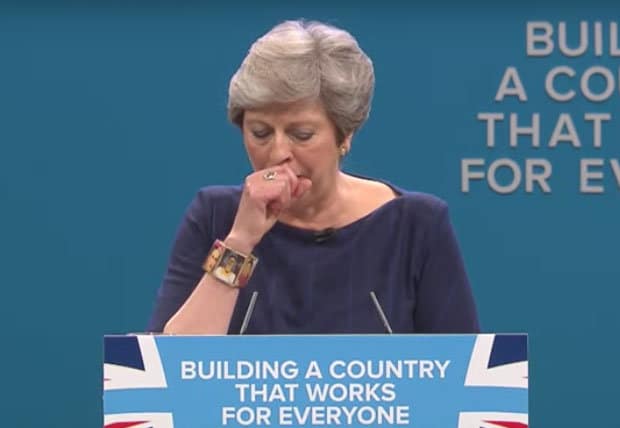 EA’s Political WorldView podcast is back after a summer break, with a look at political unrest both in the UK and the US.

The panel — the University of Birmingham’s Adam Quinn, Christalla Yakinthou, and Scott Lucas — are joined by colleague Anthony Hopkins to discuss the future of Prime Minister Theresa May and the Conservative Party amid Brexit and a close-to-disastrous annual conference this week.

Later it’s across the Atlantic to ask if anyone inside or outside the White House can restrain Donald Trump — from the fallout over his Twitter politics to avoiding fallout over North Korea to the possible denouement of the Russia investigation. Along the way, there’s a spirited debate about whether the danger from the “left” could match that from the “right” in a polarized America.

In between, the Number of the Week takes listeners from the furor over the Catalonia referendum to a reflection on the German elections.